Check out “Host” on Shudder!

Yesterday, my wife told me about a new movie on Shudder that was shot entirely on Zoom.

Usually, I’m not a fan of “gimmicky” movies, but she said it was only about an hour long and had gotten a 100% rating on Rotten Tomatoes, which is usually a good sign that a movie is going to be worth the watch.

So, after we got home from “Pig Wing Wednesday” at the La Crosse Bierhaus(which you NEED to try if you haven’t already), we took the dogs out and settled down in the basement to watch “Host” on Shudder.

The basic premise is that several friends have a Zoom happy hour/get together and the protagonist, Haley, decides that they should have a seance. Obviously, things did NOT go so well!

I won’t give anything away, but one bit of interesting info that we noticed right away was that the main character, Haley, was wearing a Winona State sweatshirt!

I tracked her down on Twitter and sent her a message about it because there didn’t appear to be any ties between her & our area according to her IMDB page. And she was kind enough to respond to me!

So, if you’re looking for something scary to watch, you should DEFINITELY check out “Host” on Shudder! 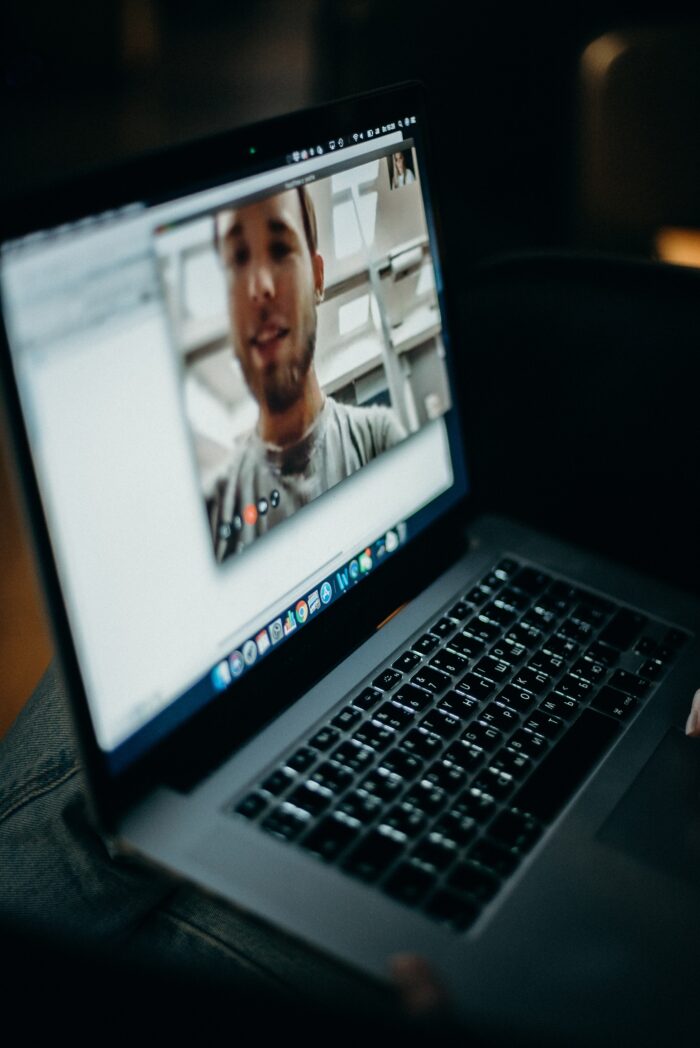