Apparently, there’s more than one way to make a PB&J.

Take some creamy peanut butter, spread it on one slice of bread.

Grab you preferred jelly/jam/preserves, spread it on the other slice of bread.

Flip the peanut butter slice onto the jelly/jam/preserves slice, and enjoy.

But it’s 2020. And everybody has their own way of doing things.

According to some rhetoric on the internet, another way to make a PB&J is to put the peanut butter AND jelly on one piece of bread, then toss the second piece of plain bread on top.

And then there’s some people who say they put a little bit of peanut butter on BOTH pieces of bread first to act as a barrier, which prevents the jelly from soaking into the bread and making it soggy.

First of all, that’s entirely too much peanut butter. And second, why does it take you so long to eat a PB&J? 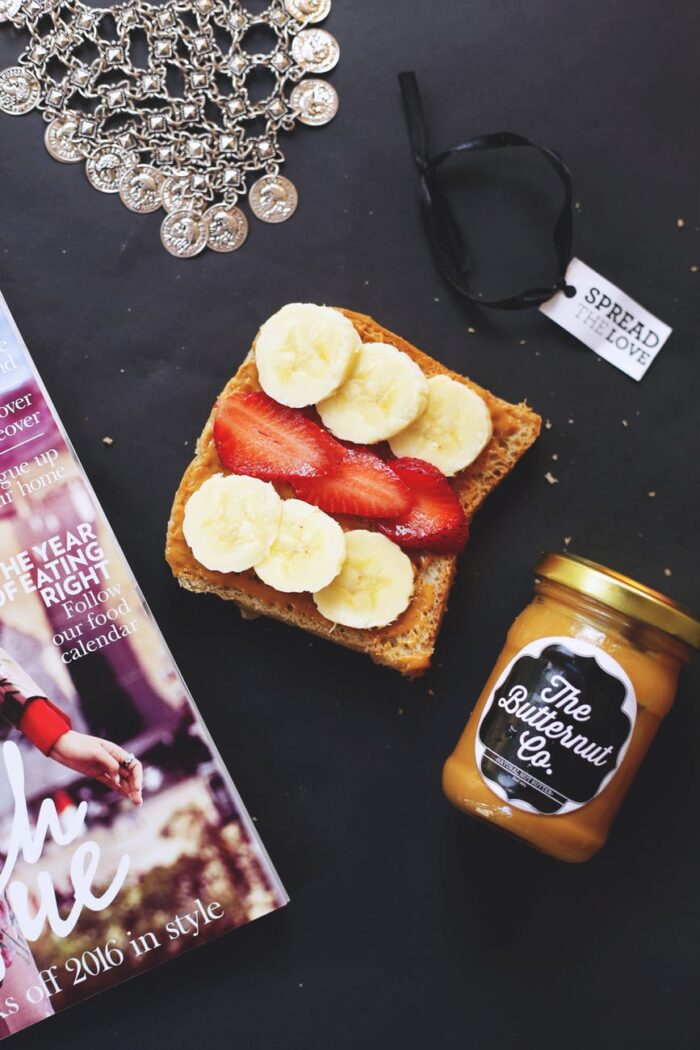