I stare at a screen WAY too much. So do you.

In fact, I might look at a screen for more than 19 hours a day.

The moment my alarm on my phone goes off at 3am, I’m looking at my phone.

I check real quick before I jump in the shower to see any messages or important news I might have missed while sleeping.

Then, I’m at work, on my computer by 3:30am, my phone also on next to me, crushing that candy.

At 10am, I’m usually done for the morning, so I’ve already spent 7 hours looking at several different screens in the studio.

After a few hours spent walking the dogs & doing various things around the house or running errands, I usually retire to the basement to turn on the TV & fire up the laptop again to get more work done.

And that can last for another several hours before heading to bed around 8pm.

And apparently, I’m not alone.

According to a new study, the average person USED to spend a total of 17 hours & 9 minutes per day looking at a screen. But since the ‘Rona began and we’ve been on lockdown, that screen-time has jumped to 19 hours & six minutes per day.

One thing I’m really trying to do is put the phone down & turn the TV off at least a half hour before trying to sleep. There’s been numerous studies about the blue light emitted by your phone/tablet will mess with your circadian rhythm.

The rest of the info from this study on our screen time is here. 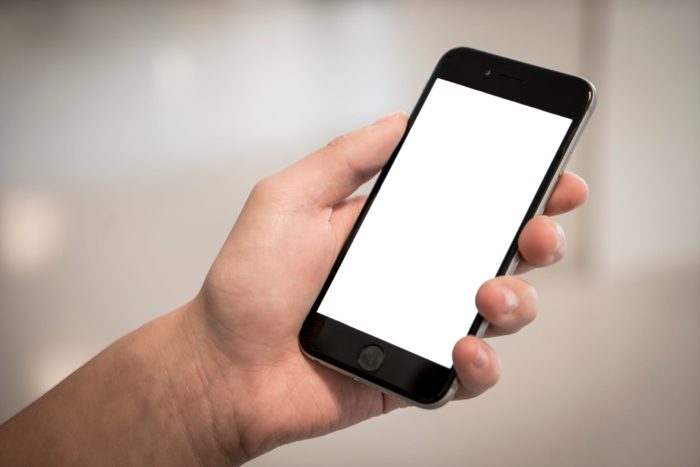