There’s going to be a FULL moon tonight. Not sure if’ you’ll also be able to see Uranus.

But in all seriousness, there’s going to be a “Strawberry Moon” tonight. The moon is going to be bigger & more colorful than other full moons because of it’s path across the sky.

And there’s some other intersting info about a “Strawberry Moon”

So, if you’re having a few beers in the backyard later tonight, take a look up & check out the “Strawberry Moon”! 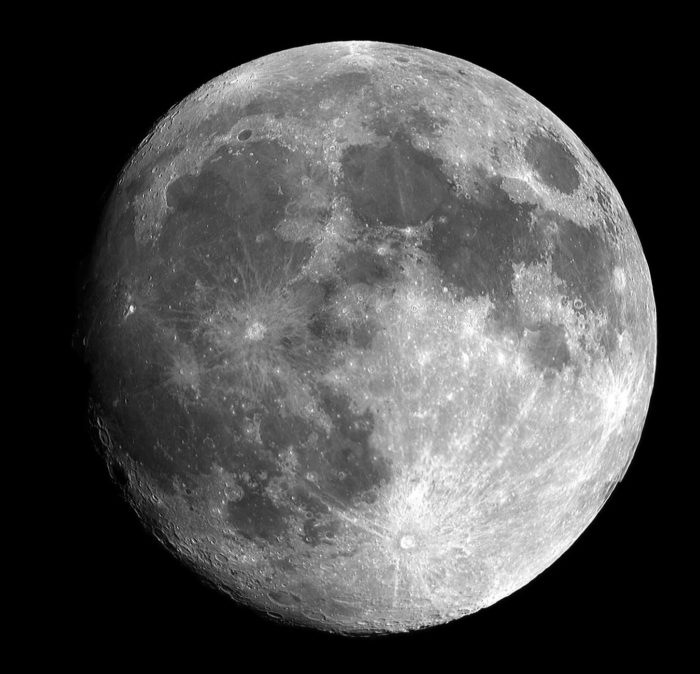