Honestly, some of these songs belong here…but there’s a few that definitely do NOT belong.

Let’s start with the Top 4.

Number one, I’ll give it to ya….not my pick…but a solid choice for first place. Prince’s “Purple Rain”.

As for Number two, I’ll even agree to this one. Ghostbusters is by far one of the most popular movies of all time, let alone the 80’s…and this theme song became a pop-culture icon! Ray Parker Jr.’s “Who ya Gonna Call?”

Number three is where the travishamockery begins….No offense to Kenny Loggins or Tom Cruise, but as much as this song belongs in the Top 10, “Danger Zone” is NOT Number three.

And number four is another that belongs on the list somewhere, but I’m definitely not putting it in the top five. Survivor’s “Eye of the Tiger”

You can check out the entire Top 10 here, but how can you omit such classics as:

Simple Minds – “Don’t You Forget About Me” from the Breakfast Club?
Cindy Lauper – “The Goonies ‘r’ Good Enough” from the Goonies?
Lindsey Buckingham – “Holiday Road” from Vacation? 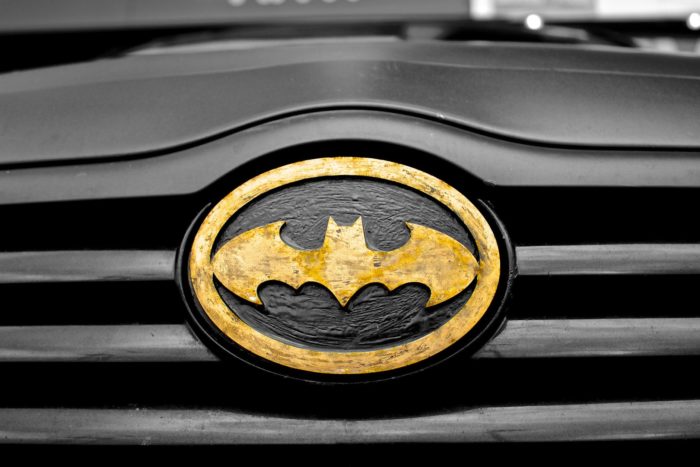