A few years ago former Ghost band members sued Tobias Forge for unpaid royalties and tour profits. They lost the case and the judge gave them a 108 page report on why they lost. Now they have a new day in court, March of 2020.

The worst part for the former band members is they have to pay Forge’s legal fees which is a reported $146,000. Rough! Check this out from Blabbermouth.

Söderberg, Rubino, Palm and Hjertstedt reportedly spent 2.9 million kronor (approximately $320,000) at least in legal fees on the case so far.

Forge told The Pulse Of Radio that the lawsuit only inspired him to work harder at making GHOST a success. “I had a situation that urgently told me to salvage the situation and reclaim what is mine and also justify that it was mine to begin with,” he said. “It’s just growing pains, and all this has just been — it’s the result of things going well, not the opposite.” 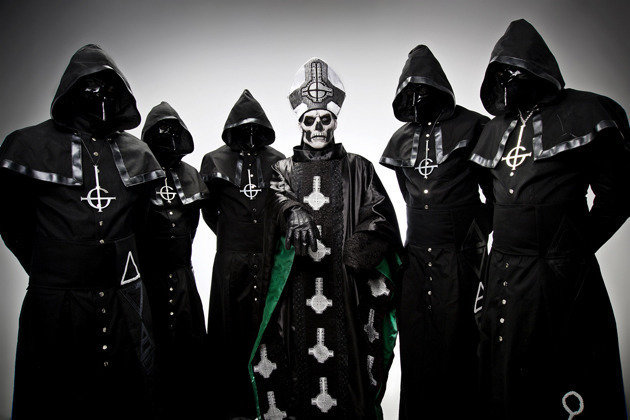