Next week Korn is releasing their latest album named “The Nothing”. Jonathon Davis has been open about the subject matter being focused on his estranged wife’s death last year. Now we have new insight about the album as the band has announced a podcast that will accompany the album. The podcast will be a true crime thriller, taking advantage of that hot market. The podcast will be named “The Nothing” just like the album and will be a 6 part series. The video below is the trailer for the podcast and album. 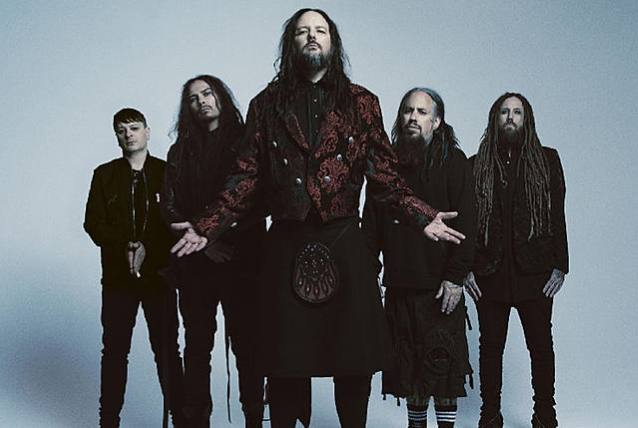