We know a Grand Theft Auto 6 is coming. Unfortunately, Rockstar Games is notoriously tight lipped about their works, and so we don’t know details like the when and the where.

While they tend to play things close to the chest when it comes to details, they’re also very susceptible to accurate leaks. Every time they work on a major release, details about the game are rumored through leaks that almost always have some level of accuracy to them. This time, it’s being suspected that Grand Theft Auto 6 will return us to Vice City.

For me, this is awesome. GTA: Vice City is probably my 3rd favorite installment of the franchise behind GTA 5 and San Andreas. Vice City was the first time we were able to take to the sky with helicopters. It’s also where the fun themes of their games really took hold. They did a very good job parodying 1980’s Miami, as well as 80’s nostalgia in general.

We don’t know what time period we could be returning to Vice City to, if these rumors are even true at all. But if they are, I’m super pumped.
Sadly, I doubt the game won’t be out for at least another 2 years. Maybe more.

Until then, let’s have some fun looking at some fun Easter Eggs from our last trip to Vice City. 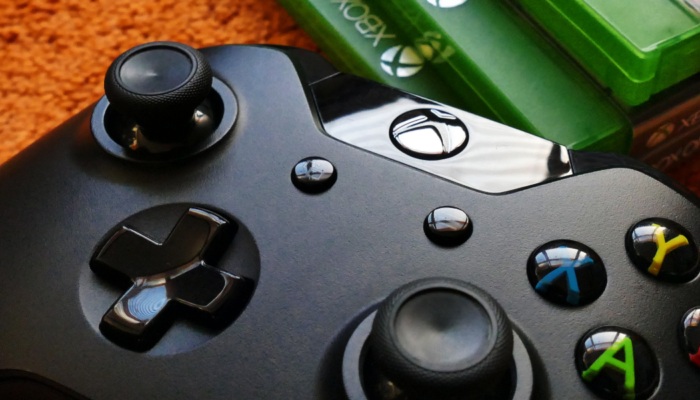