In honor of the passing of Kevin Conroy, longtime voice for Batman in animation and video games, I thought I would relive some of our favorite video games starring the Dark Knight. Batman obviously has an extensive library of movies. But his video game catalog is equally impressive.
Let’s take a look at the best of the best of them. 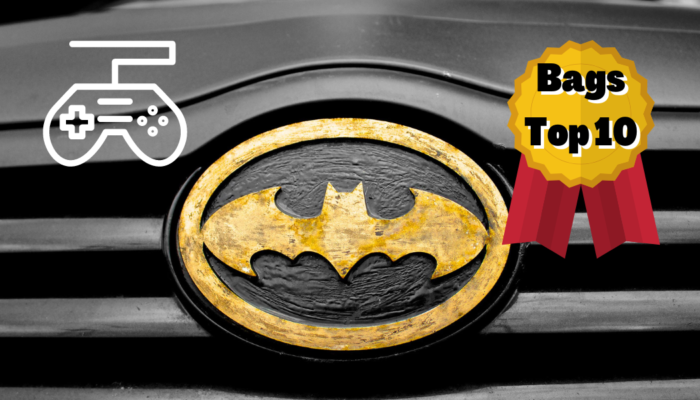