This Show Needs a Reboot – Insomniac

I know we live in the land of reboots and remakes. It can often feel like beating a dead horse. But there are some shows that could actually use the reboot treatment, because they had an interesting/fun concept. This is definitely one of them.

It was a gritty and off color look at the things we do in the dark. He would travel to a town, do a stand-up show, and then take part in some of the things that town has to offer at night. Firstly, we’d start with a trip to the local taverns (because of course this idea works best with alcohol) and there he would talk to some of the locals to get ideas for things to do.
Sometimes it was something very cool and informative, such as visiting a popular landmark. Other times it could be him hanging out at a factory that works all night. It was a pretty cool and interesting look at what cities across America have to offer when the sun goes down. And it was oftentimes hilarious, as Dave Attell is a particularly funny dark comic.

But the original run of the show was in the early 2000’s, when things were much different than they are now. I’d be very curious to see how things have changed over the past 2 decades, and what other shenanigans Attell could wind himself up in. I’m totally here for it.

Here’s a look at the New Orleans episode. I wonder how this could have changed over the years if done now. 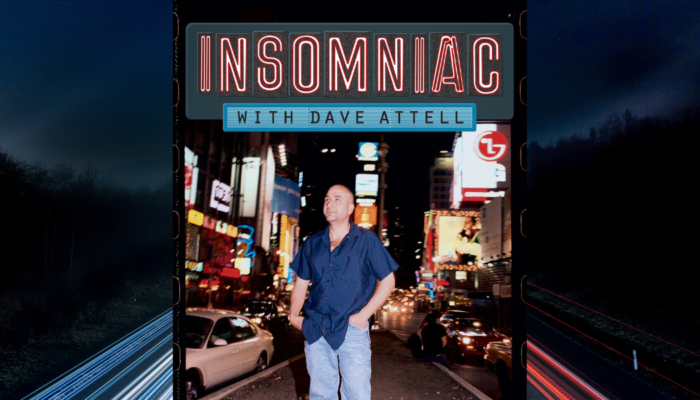