House of the Dragon: Episode 2 Review

I’ll be frank right out the gate. House of the Dragon’s 2nd episode is a bit of a slog, but one that is worth it.

However, it’s to be expected as it’s common for the 2nd episode of a new series to be a bit slow. In the first episode, they introduce us to the characters, and pump us full of action and drama to wet our taste buds for more. Episode 1 clearly did that for many, myself included.
The 2nd episode is where you typically have a lot of exposition, which can often be boring, but necessary to set up future events. That’s definitely what happened in this episode.

That’s not to say it wasn’t still enjoyable, or that it didn’t have it’s high points. It absolutely did. Milly Alcock continues to dominate this role as young Rhaenyra Targaryen. Matt Smith likewise continues to slay his role as Daemon Targaryen. As a bonus, these two shared the screen and had an awesome back and forth in one of the more riveting scenes in the episode.

Most of what happened in this episode seems to be watching King Viserys slowly dig his own grave. But what makes it interesting is, he’s done nothing wrong to deserve what’s coming. Hell, they tried to hook him up with a 12 year old girl, and his saying “no” is what stirred some feathers. It’s weird that he’ll likely be inevitably killed because he WASN’T a total creepo.

In any event, any given series usually takes 3 episodes to really take off. While the 2nd episode often contains that boring exposition, the 3rd usually kicks the action back off to reward you for sticking through the backstory that brings us up to date. And from how the episode ended, it looks like the Targaryen family is about to have some turds slap a fan. 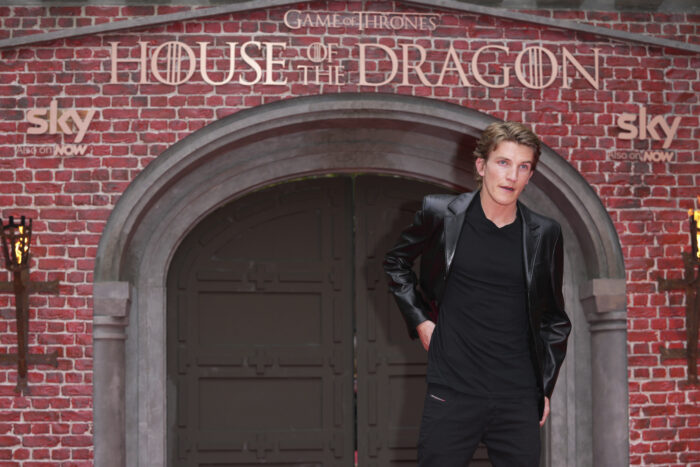