Disturbed is a band I consider close to my heart as part of the soundtrack to my delinquent youth. I’ve been a huge fan of theirs since the very beginning, and have seen them in concert more than almost any other band. I’m bummed I didn’t catch them at Rock Fest this year, but I trust they threw an amazing show, because I’ve never seen them throw a bad one.
Ever.

Putting together a top ten songs list for one of my all time favorite bands is a tough task.
But let’s get to it. 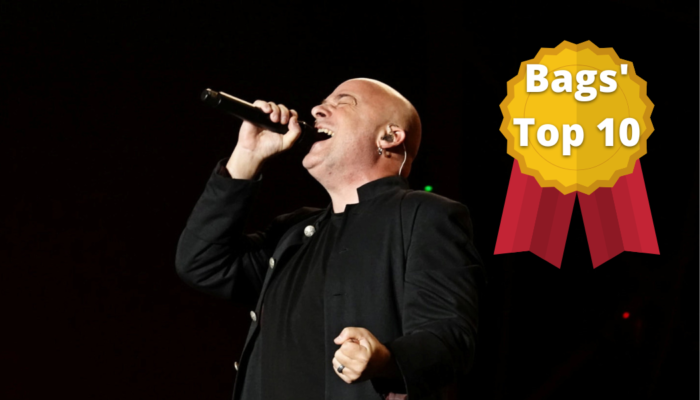