A Toxic Avenger Remake is Coming

If you were around in the 80’s, you probably remember an 80’s-tastic B movie called, The Toxic Avenger. If you were into that movie, you’ll probably be interested in knowing that there is now a remake in the works.

At first, I wasn’t sure how into this I would be. After all, while I’m aware of the original, I wasn’t all that big of a fan. I liked it just fine. But enough to be excited about yet another remake? Not so much.
But then I heard the cast that they have for this so far.

Peter Dinklage of Game of Thrones fame will star in this one. Dinklage is a phenomenal actor, so this definitely has my interest so far. The incomparable Keven Bacon will also be in this as the film’s main villain. I’m a huge fan of Kevin Bacon, but when he’s the bad guy, that’s when he’s at his best.

Seems like a pretty all-star cast so far. But as of right now, all we know is the cast and the budget, which is meager 200 million. No release window or any other details have been given.

However, with this cast, it’d take a fool to not be at least mildly curious about how this will turn out. 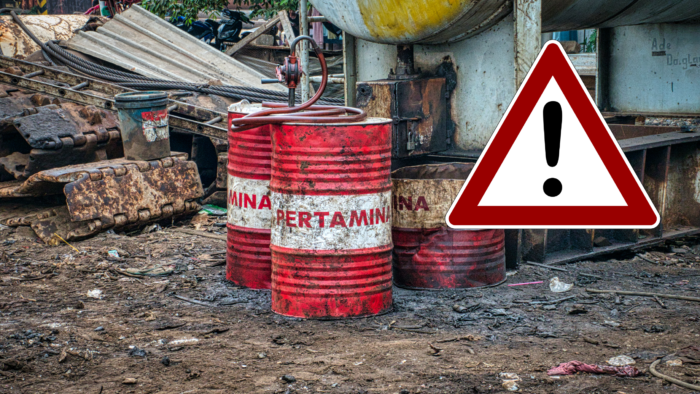