Metallica first came into our lives with Kill ‘Em All back in 1983. Their popularity would slowly grow until until they became larger than life with the release of their self titled album, affectionately dubbed “The Black Album”, in 1991. The rest, as they say, is history.

Metallica is a band that ushered many of us into the world of rock. I dare say, I may not be sitting here in the 95.7 The Rock studio had they not been part of my life. Many of you probably wouldn’t be listening either.

So we celebrate Metallica this weekend, and use them to usher in the month of May with “May-tallica”.
all weekend long, you’ll hear a Metallica song on the hour, every hour. You’ll hear all of the songs that made you love the genre, and brought you to us in the first place.

Join us for one headbanging weekend. 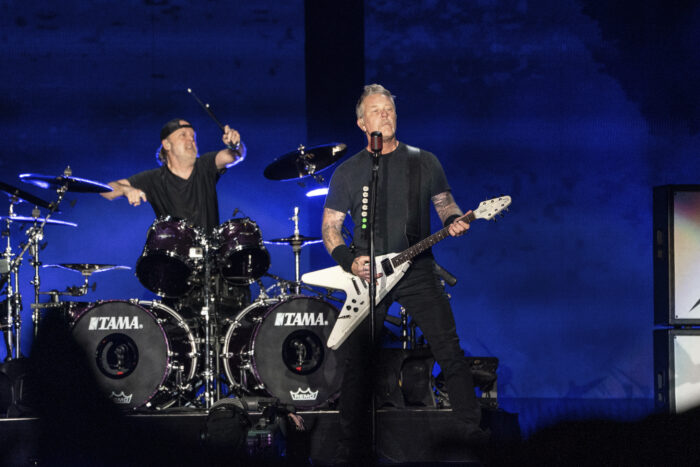