Rock is Not Dead, It’s Disrespected

What do all of the major sports, video game releases, and blockbuster movies of the last 20 years have in common?
Rock music, both old and new, has been an extremely prominent part of them.

We’ve all heard the saying countless times over the last two decades. It’s been parroted so frequently, it’s probably been burned into your brain.
“Rock is dead.”
But that’s not what I’ve noticed over the course of the last 20 years. What I have noticed, however, is that the mainstream seems to LOVE using rock songs to promote all of their stuff; from movies, sporting events, video games, and TV shows. But when it comes time to put together awards shows or big music festivals, suddenly we’re not good enough for them. It makes no sense.

Go into any sports stadium, and they’re still using Metallica and AC/DC to keep the crowds pumped up. Go to any MLB stadium, and you’ll hear players still selecting songs from Slipknot, Shinedown, and Five Finger Death Punch as their walk-up song when they take to the plate. The NHL used Green Day’s “Father of All” as their theme for Wednesday night hockey. You likely heard Atreyu’s “Warrior” used a lot by the NFL during the 2021 season. The UFC is currently using “Stand Up” by Papa Roach to promote their fights as of late. The WWE has long since been in on the action, constantly using current rock songs as their official theme song for their monthly PPV’s.

As far as movies go, Marvel certainly wouldn’t be the same without rock.

And video games? Same deal here.
First off, plug in any sports game, and it’s loaded with rock hits. It’s always been that way, and I don’t see it stopping anytime soon. But that’s a no-brainer. Greta Van Fleet was featured prominently in Far Cry 5. Racing games like the Need For Speed series still use tons of old and current rock.
Then there’s the first person shooter games, that are very dominant in video game culture. Breaking Ben once did a song specifically for Halo. Call of Duty has done quite a lot as well. Not only did Avenged Sevenfold do a song for one of their games, they literally put M. Shadows in as a playable character. More recently, COD used “Taking Me Back” by Jack White to promote their latest installment.

So you can’t tell me rock is dead. It’s still everywhere, just as it’s always been. It’s just that the mainstream only seems to want to give us love when they need us. But when it comes to showing us the love whenever they have their little get-together’s, suddenly we don’t exist. They look right past us and pretend we’re not here, and we sit uninvited. 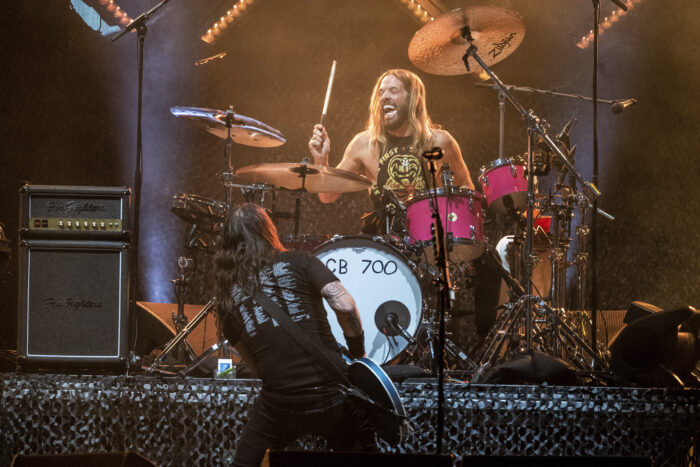