Here we go with another of my “Top Ten’s”. This one coming from the band I’ve seen more times than any other band. I used to see them a lot by happenstance, as they often played shows alongside other bands that I had intentionally come to see. Before long, they won me over and I eventually started seeking them out on purpose as well. I also like to call Synyster Gates on of the best living guitarists.
Anyway, here’s my top ten from them.

As always, with a band like A7X, it’s tough to not leave songs out. My honorable mentions list would probably have yet another 10 songs on it. But these 10 are the songs I’m most likely to play when I’m bellied up to the bar. 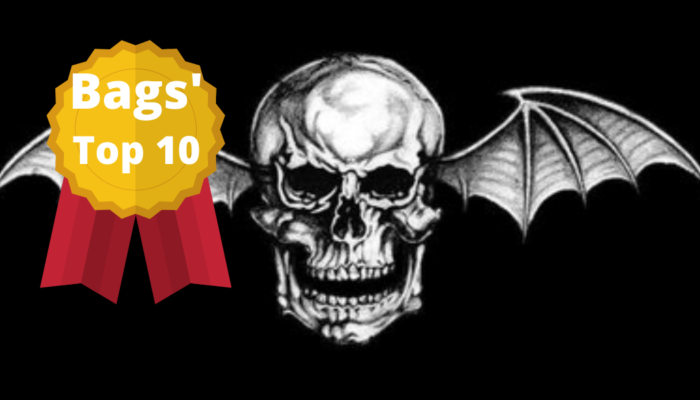