What is “classic rock”?

Most people would probably refer to anything from the 70’s. Led Zep, Rush, the Doors, the Who, Queen, etc.

But that shit was “classic rock” when I was in high school in the early nineties. So, by that math, stuff from the 80’s & early-to-mid 90’s could also be considered “classic rock” at this point, right?

The weird thing about rock music is the incredible amount of sub-genres that exist.

Glam. Southern rock. Thrash. Grunge. Punk. Ska. Prog….and so on, and so on…

So, is “classic rock” really just the rock bands of the 70’s? I guess it really depends on who you ask.

If you ask me, it’s more about the sound of a band, rather than what decade/generation they’re from.

According to the poll, 85% of people do NOT think they’re “classic rock”. I’d tend to agree with them. Saw them last summer with Weezer & Fall Out Boy at Target Field, and they’ve still got their fast ball. High energy, still pumping out new music, and basically the exact same lineup since the beginning.

This one is MUCH closer, with 44% of people considering them “classic rock”. I’m also putting them in that category. They had massive hits in the 80’s & 90’s, but haven’t had the same success in the 2000’s. And whenever I hear one of their songs, it feels like it could easily fit between “Bohemian Rhapsody” and “Crocodile Rock” on the classic rock station.

Some people are out of their mind. 53% of people said “yes”. That Prince is considered classic rock. Those people are WRONG. You simply don’t put Prince in a category. The man was too talented and too diverse to be put in a box like that.

59% of people said yes, Metallica is “classic rock”. Try playing “Seek & Destroy” on a classic rock station and tell me how that works. Yes, they’ve been around forever. Yes, they made some mistakes along the way, but classic rock ≠ thrash metal. 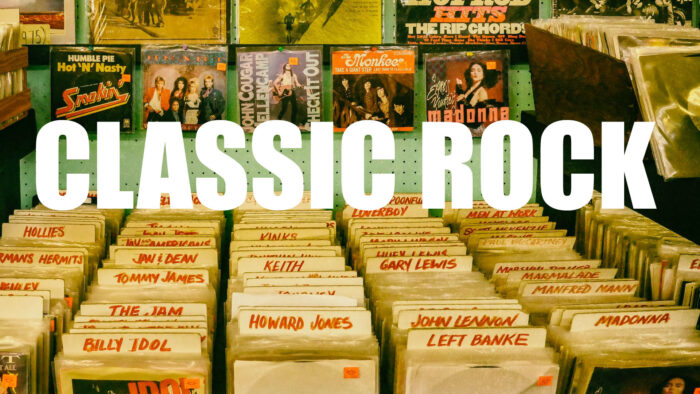