Remember back when David Bowie collaborated on a song/video with Trent Reznor? Puck R’members.

I’ve always kind of liked this song, and I still have the CD “single” – The one with all six of Trent’s Remixes on it. Seriously. SIX remixes.

More on that in a bit. Watch the video:

It was a pretty big song, at least for a hot minute back in the 90’s… and then most people just forgot about it and went back to listening to Ziggy Stardust & Suffragette City or something.

I would have loved a real collab song. That would have been fab. Maybe not Bowie/Mercury fab, but still.

Honestly, I also wish I could’ve seen them play together. R’member when David Bowie & Nine Inch Nails actually toured together? That’s OK. Trent doesn’t remember a lot of it either. He was nearly at rock bottom personally and credits Bowie for helping him get sober during the times that he can.

So whether you remember or not… Puck R’members.. Yet, I totally forgot that this song was in the movie Showgirls. Pretty sure you did too. Either you have never seen that trainwreck, or you were too busy looking at Liz and Gina’s hoots.

Those were pretty tough to forget 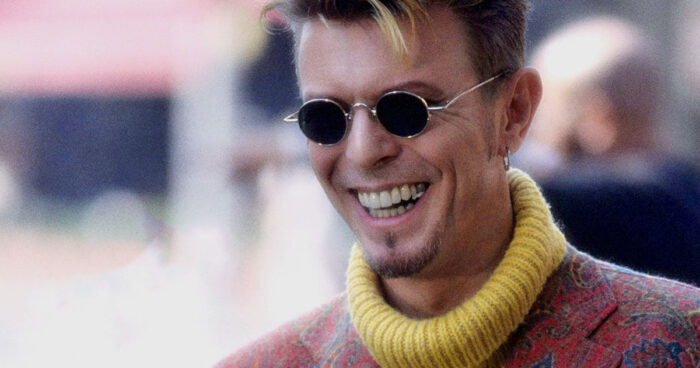