…and then I woke up in the hospital…

That’s when I “woke up in the hospital“. But to be honest, I fell asleep in the hospital, too. It was the day I had colorectal surgery to remove part of my colon that was infected with diverticulitis.

I’d had diverticulitis for several years and I’d experience a flare-up every few months, and they’d put me on some meds, I’d get better, and then I’d be right back in the doctor’s office with another bout. After dealing with it for over a decade, I decided to have the elective surgery to hopefully “fix” the issue.

So far, so good. I’ve had a couple of problems since the initial surgery, but I can count the amount of flare-ups on one hand.

You’ve probably heard me talk about this surgery before. When they were prepping me for the surgery(my first time ever under anesthesia), the surgeon was going over the process of the surgery and asked if I had any questions. I asked if I could keep it.

I’ll never forget the look on his face. It was priceless! He told me that he didn’t quite understand what I meant. I told him that it was my colon and I figured that if I came in with it, I should be able to leave with it.

He wanted to know why…and I told him it’d be great to keep it in a jar on my shelf to show people. He gave me a bunch of excuses about biohazards and biopsies and whatnot…and eventually agreed to take a few pictures of it for me.

The funniest part of the whole story is that the following year at Oktoberfest, I ran into the surgeon and his wife at the Festgrounds and he said, “Hey, this is the guy I was telling you about”!!!

Um? You were talking to your wife about my colon?

No….actually he’d told her that when I’d come out of the surgery and was waking up from the anesthesia, I had vomited all over the place and punched him for his trouble.

Not sure if you knew this, but us gingers are more particular when it comes to anesthesia than people with blonde/black/brown hair. It’s a fact!

I remember that when I was waking up, I was freezing cold, had the taste of puke in my mouth, I was disoriented, in a SHITLOAD of pain, and was angry! So, I guess I just started swinging and ended up punching the poor guy.

Thankfully, when I went back to the hospital a few years later to have my appendix removed, I explained the anesthesia situation from my previous visit and I had a MUCH better time waking up.

So, I don’t have one of those classic “…and then I woke up in the hospital….” stories like one of these, but I still think mine is a pretty good one. 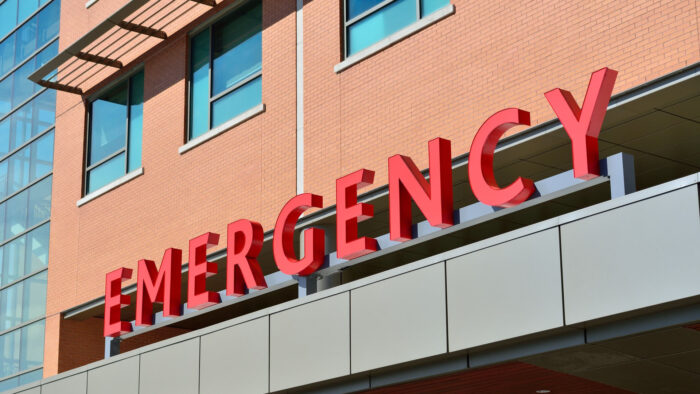