If you’re a big WWE/Pro Wrestling fan like I am, Jeff Hardy is probably someone who’s career you’ve followed from a young age. You probably should have also caught him when he played a show for us here in La Crosse on Friday.

He did a neat little show where he did a quick meet & greet, and then did an acoustic, storytellers-esque show where he told stories of his life while performing music. The songs were comprised of music that he had written, and songs that he covered that he felt fit a moment in his life. It was a pretty cool, once in a lifetime experience that I’m glad I got to check out.

Jeff is also someone who has suffered from substance abuse throughout his life, and it’s fairly clear that music is his escape. His channel by which he uses to help him through his addictions and trauma. I’m in full support of everyone and anyone who suffers from addiction and mental illness, and gladly lend them an ear when it comes time to channel it elsewhere. 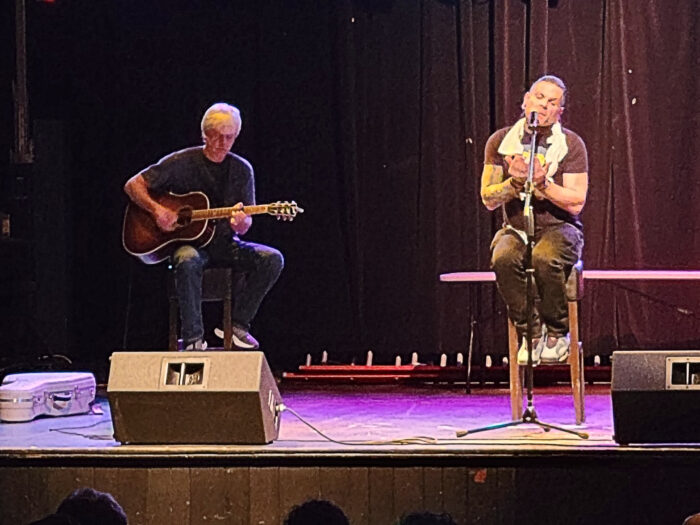