Usually? NOT a big fan of mashups. But when one is done reeeally well? That’s another story. There are a few of them out there including KISS/Commodores, Play that Funky Music Rammstein is just plain hysterical and even the Mariah Carey/My Chemical Romance mashup was at least clever… and funny… but mostly just clever.

But THIS? Is still the all-time winner of all mashups. And It’s What’s Stuck in Puck’s Head:

I mean c’mon. Seriously. How can you KNOT love this? It’s simply elegant how these two songs work so well together. Bill McClintock deserves a medal for this. Dude has a bunch of mashups, but none of them come even close to “Spiceknot”

Leotallica is at least funny, but it just doesn’t quite capture the beauty of The Nine and The Five mixing up a Ziggy – Zig – AH! And like I said earlier… it’s really tough to like mashups. Most of the time, they are poorly done, a bad song combination, or it just plain stomps on your memory of a really good song.

Either that, or you’re unfamiliar with one or both of the songs. There is A LOT of mash out there of new pop songs/artists. If I’m being honest, it would not be fair of me to judge their merit. I simply don’t know any of the songs. To each their own, I guess.

As a whole, mashups are good for a laugh, but mostly forgettable. The GREAT ones stick with you forever. This is one of the greats.

It rules sooooo hard. So, crank it up to 47 and just revel in this awesomeness. Soak it in. Love it. 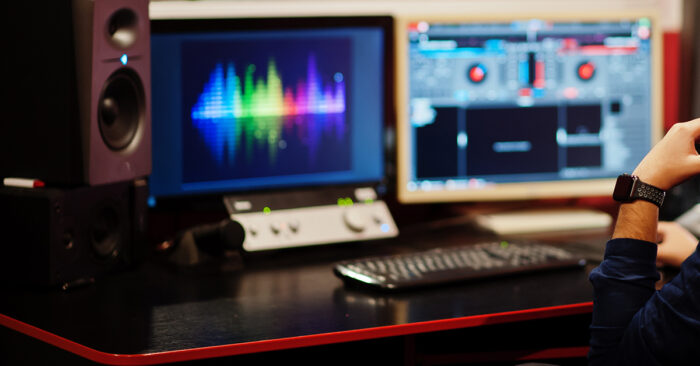