to Steve Miller? Seriously. The dude was a mega-rock-star in the late 70’s and early 80’s but then he just disappeared. So, what ever happened to him?

Literally everyone alive in the 80’s had his Greatest Hits album.

I saw Steve Miller at the Met Center* in… I want to say… 1989, maybe? It was a pretty great show too. Packed. Everyone knew every song he played. I snuck in a bottle of Yukon Jack. (UG. Anyone else remember that swill?) One of my friends puked in the parking lot.

Good Times. Anyway. This morning I woke up with this:

Back to the what ever happened thing… I actually Goggled it. He didn’t even crack the top 10. Damn. The people came up before Steve Miller, were: STEVE Guttenberg, Perry, Bartman, Winwood, O, and DC, Avery, Martin (really? MARTIN?!?) and Seagal.

All valid questions, except for Steve Martin of course, but still. Nobody seems to be interested in what ever happened to Steve Miller. If fact, there is very little information about the dude after the 80’s.

Although he did have an epic rant about the Rock N Roll Hall of Fame, while he was being inducted. That was pretty cool…

Other than that, all I could find without wasting my entire morning, is that he’s pretty much just been hangin’ out with his massive guitar collection and collecting royalty checks. Put out a couple of blues albums including one last year. Plays an occasional concert or two. Likes Vegas. Nothing wrong with that.

Here’s to ya, Mr. Miller! I gotta go back and look at Steve Guttenberg. That dude disappeared too.

P.S. – The Met Center is now ironically… a parking lot. And there are truly thousands and thousands of people who puked in that parking lot at one time or another, including myself. Yukon Jack is still swill. 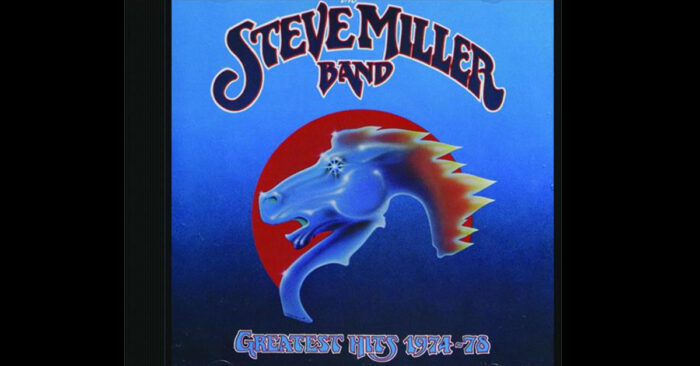