The Super Bowl Halftime Show is always held up as “the biggest concert of the year”, despite it only being about 15 minutes long. Every year, people seem divided over it. Some will love it, while others will hate it. That’s just how these things will always go. Music is something that each of us have our own tastes in, and it’s something we’re all very passionate about.
So keep that in mind as I compile this list, as this is strictly my opinion. Although, I’m sure many of you will agree with my picks. So let’s get started.

3. Lady Gaga
2017’s halftime show was stellar. Lady Gaga began the show with a pre-recorded CGI bit where the stars turned into the American Flag while she sang “This land is your land”. She then rappelled down from the ceiling like Sting, and it was full tilt from there. She explored her vast catalog of slamming dance hits with perfect choreography and plenty of pyro. Lady Gaga is ever the perfectionist, and word is that she cried immediately after the show because she put extra attention in seeing to it that everything ran perfectly, and she was overjoyed that it did. Hell of a show from one hell of a performer.

2. Paul McCartney
This man needs no introduction. He’s one of the Beatles, for god’s sake. An absolute icon and living legend. Paul McCartney didn’t just shape rock n roll. He shaped the entire music industry. Forever the showman, his performance was beautiful and filled with timeless classics. The icing on the cake? He turned a stadium filled with 100,000 fans into a gigantic sing-a-long when he did his hit “Hey Jude”. It’s a moment that stands out in my memory forever.

1. Prince
Come on, was there ever any doubt? Prince’s show being number 1 was a no-brainer. Not only was the performance spectacular, but the circumstances around it were insane. Mother Nature seemed to be doing everything in her power to try to shut this show down, but the power of Prince was greater, and it went on the be the stuff legends are made of. Every halftime show from now on could just be a replay of this show, and I’d be satisfied. It was the show to end all shows, put on by the true G.O.A.T of music.
A man taken from us too soon.

So that’s my list. There’s definitely a laundry list full of honorable mentions I could make. This year’s was certainly awesome with Dre, Snoop, and Eminem. Aerosmith certainly had a great one. Michael Jackson could deserve a spot on this list as well.

Who will we get next year? I absolutely have suggestions, as I’m sure you do as well. But it’ll probably be a while before these 3 will ever be topped. 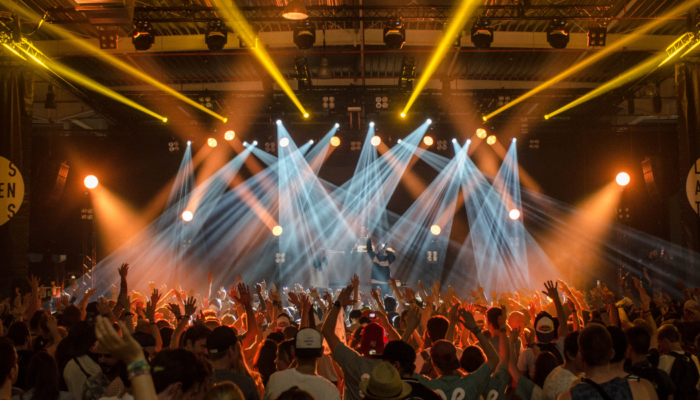