When you have a nearly unimaginable amount of cash to play around with, you can do whatever you want with your rock-band-side-hustle…. and he has. There are things about 30 Seconds that rule, and others that fall a bit flat (like his sometimes 9-minute videos) but… the SONG rules:

Same thing with his acting. Most of it has been utterly amazing, yet some of his other roles have been pretty bad, or just uncomfortable. Joker? And that “House of Gucci” thing? Now, I admit, I have not watched it, but I saw a preview… and from that weird face-plasty thing and the horrible accent? I really have no desire. And he’s going to get a worst actor Razzie for that role, so….

Back to 30 seconds. I’m really looking forward to a new album. When will there be a new 30 Seconds to Mars record? Nobody knows, but rumor has it, “he’s working on it” He said back in November that he’s written 264 songs during the pandemic. And he might call the new album Egg Life. Or maybe Kanye. Now that’s awesomely funny…

I just want it to be good. 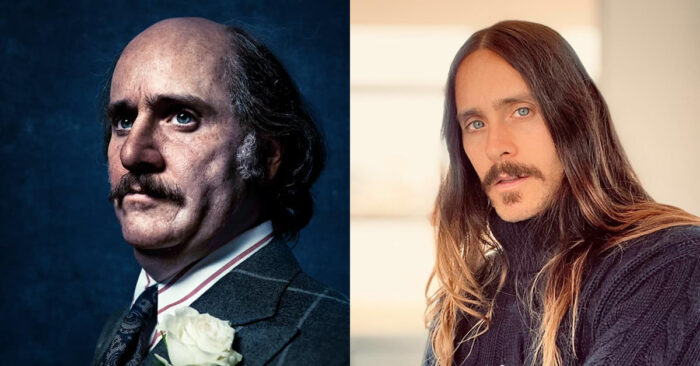