It’s What’s Stuck in Puck’s Head from the Flipside… and it’s NOT HALSEY. It’s the Struts. The Struts ROCK.

More on that in a bit, but… Although I’m always on board with someone breathing fresh air into an older song, I can’t help getting a little salty when a pop artist re-makes a rock song. Now there is an entire legion of lame-ass-pop-fans who think that this awesome song is a Halsey song. And that rubs me the wrong way.

If you’re scratching your head right now, saying “WHAAaaa?”… then you obviously don’t have children. And you haven’t been forced to see SING 2 ten times already (honestly it’s pretty good) -BUT- Halsey covered this:

Nothing against Halsey, she’s a damn fine singer. But this is a STRUTS song. Always has been. Always will be.

There. I feel better now. Thanks for coming to my Puck Rant. (it’s like a Ted Talk but angrier) Oh, and about my statement about how “The Struts ROCK” Well they totally do. I saw them live a few years ago and they melted faces. If you have the opportunity, go see them LIVE… not Halsey. 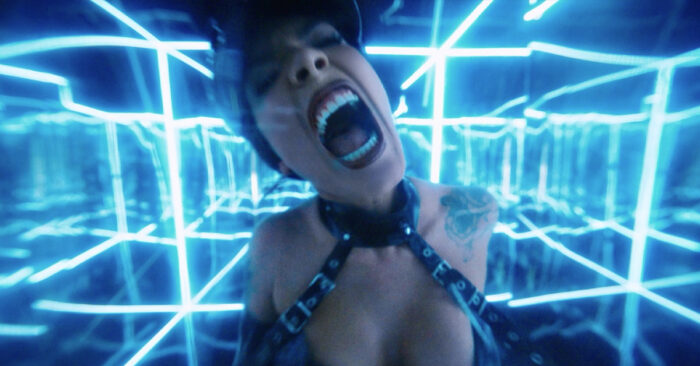