You Don’t Need Kids to Validate Your Relationship

Couples choosing to not have children has been a point of contention over the course of the last decade. They’ve been called lazy, careless, and selfish, among other things. A not insignificant portion of this country seems to think that every couple owes them a life of some sort.
I’m here to lay out my feelings on that subject, in no uncertain terms.

Before I say another word, I’d like to state that I, myself, am a family man. My wife and my two boys are my world. Being a parent has been one of the most difficult, yet rewarding things I’ve ever done with my life. My wife and I wouldn’t have it any other way.
But getting married and having kids were choices that my wife and I made. They weren’t decisions for others to be making for us, or to shame us into doing.
Now, if you’re with someone who doesn’t want to get married and/or have children, that’s a discussion for the two of you to have. The rest of us have no business in that conversation.

Most of our friends our age also have kids. But not all of them.
Enter our friends, the Spencer’s.

They’re a couple not unlike most couples you know. They’re active in our community, they give to charitable causes, and they’re good people that my wife and I love to have around.
They’re also one of many couples my wife and I are friends with that have decided to not have children.

I’m sure at some point, we asked them why. But the answer was never important to us, so I’ve long since forgotten, if we ever even asked them to begin with. But to call them, and couples like them selfish or lazy, really bothers me.
They may not have children of their own, but they both have children in their respective families. They’re both very active in the lives of those children. Most of their friends also have children, like my wife and myself. They’re over at our house constantly, and are always happy to help watch over our kids. My oldest even tells other people that they’re his friends.

Is it more work to be a parent?
Yes. Obviously.
But I also don’t think that me being a parent makes me better than anyone else. It’s a choice my wife and I made, and it’s a choice we live with. We’ve had endless days and sleepless nights. But that’s the life we chose for ourselves. It certainly isn’t a choice for others to make for us. While we deserve respect for what we do, others do not deserve to be ridiculed for not making the choice we made.

I don’t care how tall their hat is. 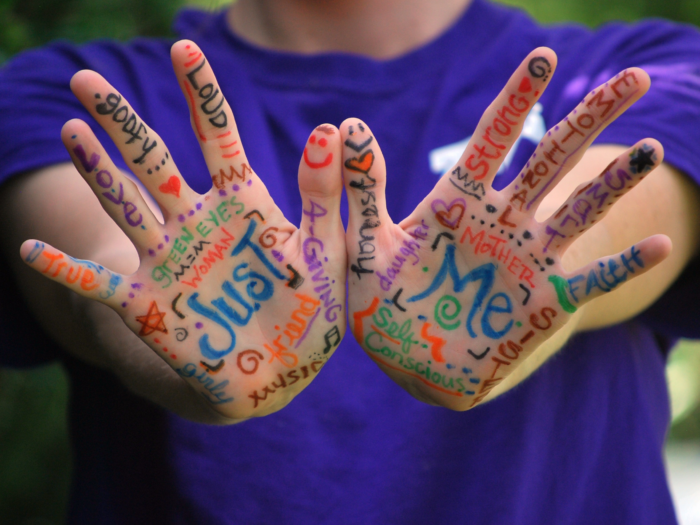