One of my goals as of late is to help my oldest son (4yrs) get into video games. So far, we’ve played Mario Kart, and Mario Galaxy. I’ve had a decent amount of success with them, but my son has also recently got into Legos, so I thought I’d pull double duty and pick up Lego DC Super Villains.

Just a heads up, any of the Lego games are going to be good to get your little ones into video games. They’re rather simple to learn, and simple to play. Most importantly, they’re immensely fun.

My son has always loved the villains in his stories, so I figured this game would be a hit with him, and I was right. He really enjoyed running around beating up baddies (which are actually good guys, cause, you know, villains and stuff). The combat system in the game, as I mentioned, is fairly simple. It’s easy for a 4 year old to pick up on the basics of it.
My son particularly loved breaking everything. Part of every Lego game is basically breaking everything in sight in the interest of gaining blocks to build other things. I’m not sure my boy cared about building. I’m pretty sure he was just content smashing everything in his path.
I have to admit, I find that part fun as well.

But far and away, my son’s favorite part was the character creator.
Again, one of the longstanding fixtures of the Lego games is the ability to create your own character. The further along in the game you get, the more goodies you can unlock to design your very own DC Super Villain. You can even add your own superpowers. It’s pretty damn fun.

I got this game in the interest of having something for my son to play, and it turns out that I really enjoy playing it myself. I’ve found myself pushing forward in the game when my boy goes to bed, so I can unlock more goodies for us the next time he plays with.
This isn’t a game a 4 or 5 year old can quite play on their own, but at that age, there are few games they can. Many of the instructions are in writing, so any kids that aren’t reading yet are going to need help from an adult. But I’d strongly encourage parents to play games with their children anyway. They can be a fun, family bonding activity.

I picked this game up for free, as it was one of the free games given out to PS Plus subscribers in December. But you should be able to find it cheap just about anywhere, as the game has been out for a while. Always check for deals in your Playstation or XBox digital stores. 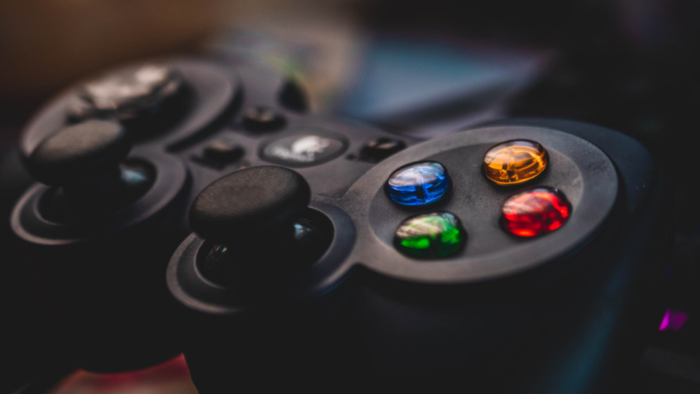