I honestly don’t remember anything about potty training. According to a quick Google, the average kid starts learning to use the toilet somewhere between 18-24 months old.

And even though I don’t remember a single iota of the training process, I sure as hell know how to use a toilet, and how to wipe my ass.

However, parents are apparently FAILING at teaching their children how to wipe, as a survey of over 25,000 Americans found that one in three people(that’ 33% of us!) don’t wipe properly.

A young woman on TikTok is going viral after she posted a video and claimed it’s physically impossible to wipe your butt the way experts say you should . . . front to back. (WARNING!!!!!!!! Some NSFW language ahead):

She said she’s not flexible enough to do it, and doesn’t understand how anyone is. And a lot of people seem to agree with her.

The BuzzFeed poll asked about different wiping techniques. And 34% of people said they go back to front. 54% said front to back, which is how you’re supposed to do it for hygiene reasons, especially if you’re a woman.

Different way? What the hell kinda way are they wiping?

A physical therapy doctor posted her own video, and showed people how to wipe correctly.  She said if you can’t reach from behind, you should come from the front and PUSH instead of pull.

Maybe people need a refresher later in life? Is this something we can teach in health class? There’s NO shortage of video tutorials on the internet if you need some help. 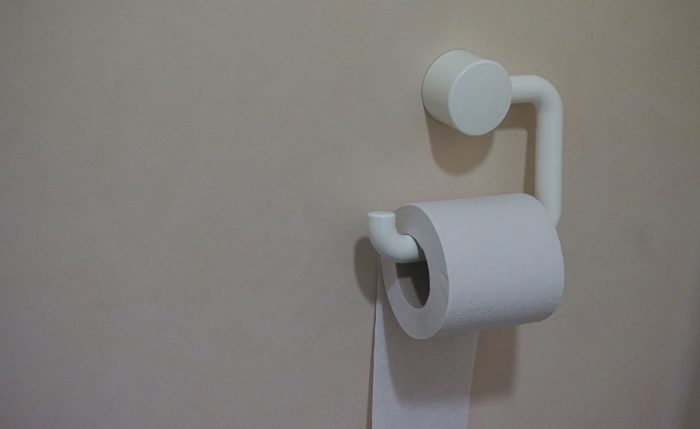