Where you’re from vs. Where you live.

This past weekend, instead of attending the Maple Leaf Parade, the wife & I loaded up the Equinox & headed to Minneapolis to stay with our friend, Molly….and to see Bill Burr at Mystic Lake Casino.

Bill’s my second favorite comedian, behind only the GOAT, Dave Chappelle.

Before I continue, a couple of things…..Bill was great, but the lines for beer/drinks at the casino were friggin’ terrible. Not sure what the deal is at this place, but it was BRUTAL.

Onto the rest of the story….

On our way to Minneapolis, we took a quick detour in Cannon Falls for a visit to Tilion Brewing. Neither of us had been there before, and we were extremely pleased with the beer! Normally, I’m not a fan of Pumpkin beers, but their Olde Sogn wasn’t too bad. And their Festbier was fantastic! They’ve got a nice little taproom with some limited food choices(pizzas, pretzels, etc), and a great patio with a view of the falls!

When we saddled up to the bar, there was a nice couple who we started chatting with and inevitably, the question about where we’re from came up.

My wife always goes with the answer, “We’re from La Crosse.”

I, on the other hand, prefer to say, “We live in La Crosse, but I’m from New England.”

I’ve lived in Wisconsin for almost 18 years now. Moved to La Crosse right around Thanksgiving in 2003 when I was 27 years old. Now that I’ve lived here for almost two decades, can I say that I’m from Wisconsin?

Am I a Wisconsinite now?

No. I’m not. Never will be. I’m too stubborn and I love my New England personality/attitude too much to let it go.

Don’t get me wrong, I like supper clubs and cheese curds and Oktoberfest…but it will NEVER compare to $12 beers at Fenway, a drive up the coast, or fresh lobster for $3.99/lb. That shit is my JAM!

6% of people say it takes LESS than a year for them to say they’re from a state . . . and 11% say they immediately cut ties with any old states and consider themselves FROM their new state the moment they move.

So, I’ll continue to say that I’m FROM New England, but I LIVE in Wisconsin. 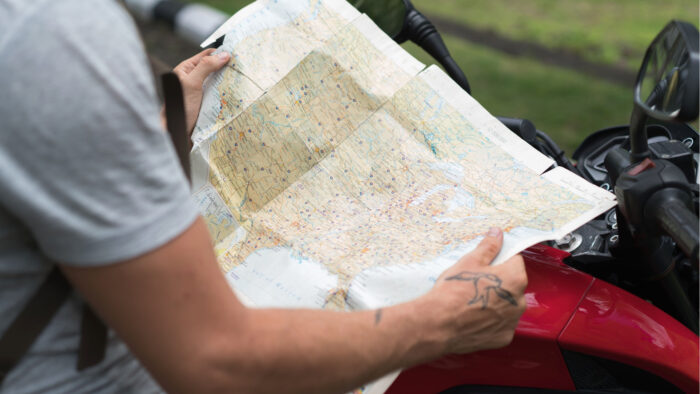