Every beer has its purpose, and every beer has an audience. AND, everybody should be able to enjoy a beer. Or, at least, everyone of legal age, or course. Goes without saying. Omission Ultimate Light is a beer that’s not for everyone, but nearly anyone could enjoy it…

I’ve tried a lot of the low carb/calorie/gluten beers over the years, but none of them have tasted quite like this one. Most of them are beer-like… but just don’t deliver a real beer taste. They come close, but just don’t hit the mark.

Omission Ultimate Light tastes like a real beer… because it IS a real beer. Just Listen:

Don’t be a snob

So, yeah. It’s not for everyone, but again… it’s not supposed to be. This beer is for a very specific beer drinker. But I have to say how impressed I was with this.

If you like full-flavored beers, big IPA’s or stouts… This probably isn’t your beer. And that’s fine. But if you know someone who this makes sense for, tell them about this stuff. If they are not already drinking Omission, they will thank you for it when they try it.

Here’s the asterisk: They make the beer with a real beer ingredient. Barley. And barley contains gluten. BUT… after the brewing process is complete, they add an enzyme that breaks down the gluten chains, leaving the beer virtually gluten free. There still may be trace amounts, but every batch is tested and has measured less than 20 parts per million (that’s a ridiculously small amount) 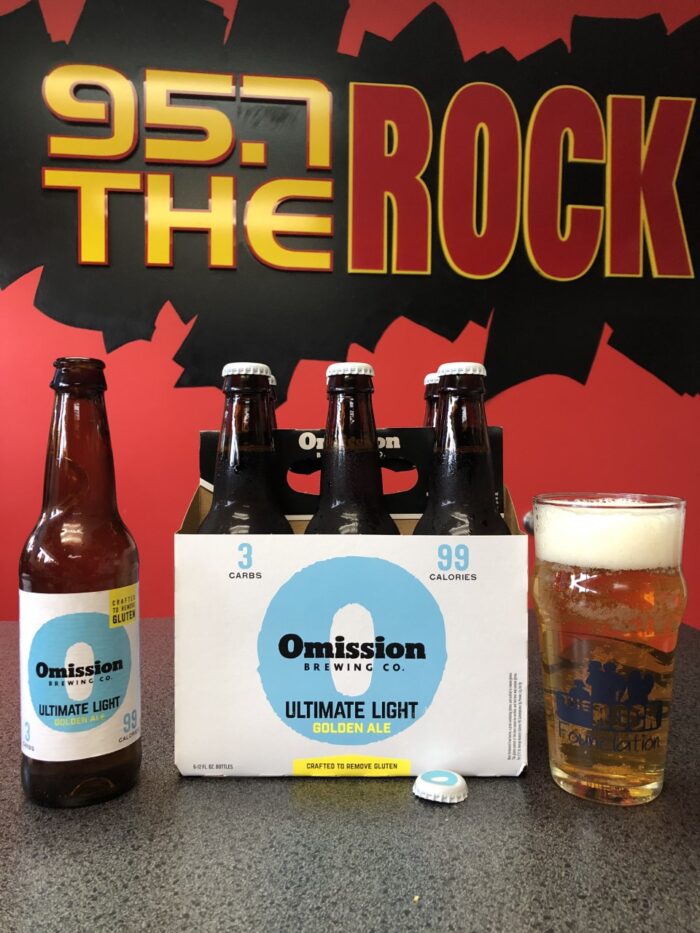