Cover songs that MIGHT be be better than the original version.

Yeah. This was basically my reaction to reading that:

Now, I’m not a fan of country, but that’s a bit sacrilegious if you ask me. The rest of their top five isn’t too bad, including Nirvana’s cover of “The Man Who Sold The World”, originally done by David Bowie.

“Hallelujah” by Jeff Buckley vs. the original by Leonard Cohen. That one’s a toss up, if you ask me.

The Man in Black’s cover of “Hurt”, originally done by NIN. Again, a bit of a toss up. I’d say that Nine Inch Nail’s version is better, but Johnny’s version is hauntingly amazing.

And it’s hard to dispute that Bob Dylan’s version of “All Along The Watchtower” is better that Jimi’s. Jimi killed it.

I do have a few of my own suggestions for this list, starting with Joan Jett’s cover of “I Love Rock & Roll”, which was originally done by a band called The Arrows. The vocals on the original just don’t do it for me. Joan Jett added a gritty edge to the vocals that were sorely lacking in the original.

Another cover that I’d put on the list is Type-O Negative’s cover of “Summer Breeze” originally done by Seals & Crofts. Peter Steele’s voice was made to sing a song like that….and it gave the song a unique personality that the original folk version lacked.

Another obvious choice would be Tesla’s cover of “Signs”, originally done by the Canadian group, Five Man Electrical Band. Tesla modernized the tune, but kept the counter-culture feel and did an incredible job!

Now, this one is just a personal preference….I know the song “Easy” by the Commodores is great & all, but I’d listen to Faith No More’s version of it every day of the week & twice on Sunday before listening to the Commodores original cut. Gimme more Faith No More!!!

There’s a TON of other great covers out there, many of them might be better than the original, but there’s no doubt that Metallica’s cover of “The Prince” is better than Diamond Head’s. 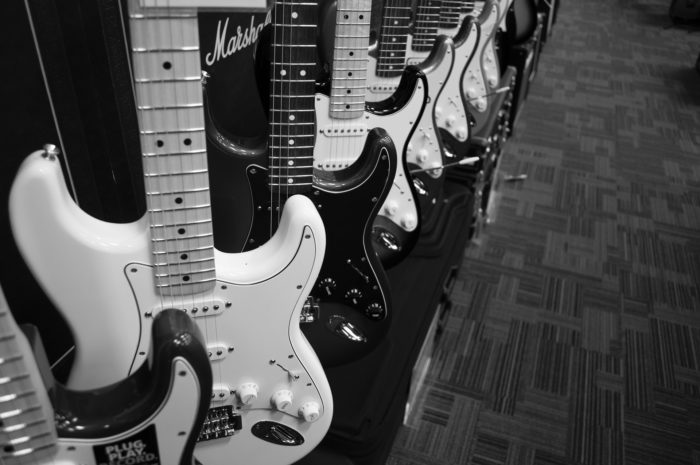