I love horror movies. The horror genre is definitely my favorite, followed by action movies, then comedies.

And if you really want to make a good horror film, you need a great villain, a couple of “jump-scares”, mounting tension, and a hero you can root for or identify with.

Toss in a creepy-ass kid every now & then, and you’ve got a solid gold winner.

There’s a new list of the “Ten Creepiest Kids in Horror Movies“, and it’s rather accurate, but it is missing a few.

Their top five are:

5. Esther from the movie “Orphan”

2. Regan from “The Exorcist”. Pea soup anyone?

You can catch the rest of the top ten here, and it’s pretty good. There’s only so many creepy kids in horror movies anyway, but I feel like they missed a few.

The most obvious is Gage from “Pet Semetary”(the original, obviously)

And even though I don’t usually like black & white films, David from the original “Village of the Damned” film is still creepy as hell. Shit, all them kids are creepy.

Which kids in horror movies creep you out? 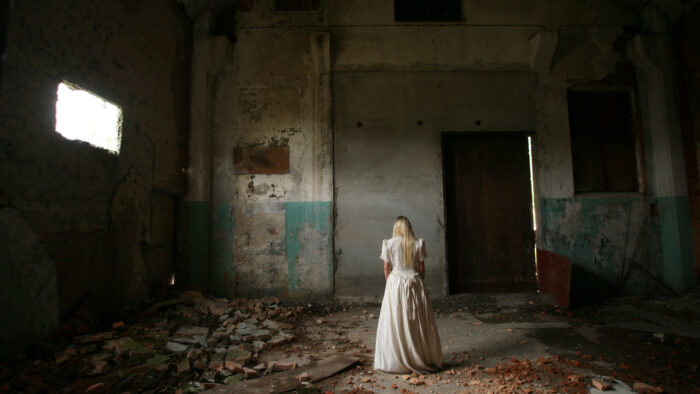