The most used word in Metallica’s lyrics is…..

I know, right? Shocking. James says that shit ALL the time it seems.

Obviously, you’ll hear it more in concert than on the albums, where he only says it 68 times, according to one Reddit user who did the research to determine which word got used the most in Metallica’s lyrics(minus “and” & “the”, etc).

The most common word is “Never”, which gets used 146 times. The rest of the top ten are: 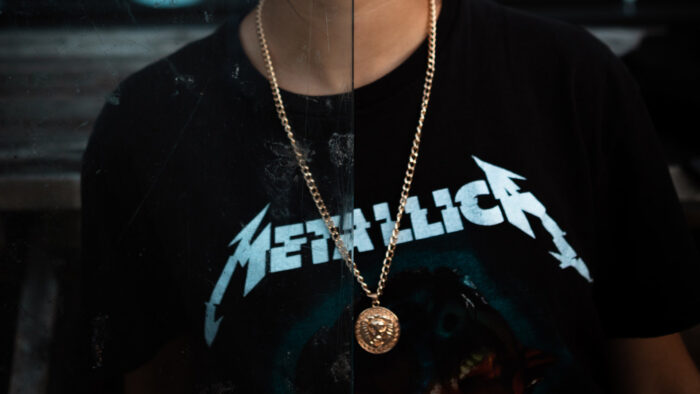