Now they’re going to milk this….

A few weeks ago, my wife woke up on a Saturday morning and decided to watch the “Framing Britney Spears” documentary on Hulu.

And because I was in the living room, working on some stuff on my laptop, I ALSO watched this thing. I remember most of the Britney stuff from my time as “Bender” on our sister station, Z93….but I was saddened that Chris Crocker didn’t get his due.

I LOVE that clip. How do you NOT put that in the Britney documentary? C’mon, dawg.

Now the creators of the “Framing Britney Spears” special are apparently working on their next project….

According to reports, the producers are talking to some of the back-up dancers from that halftime performance, along with people who worked behind the scenes to produce the show. And it’ll apparently deal with the fallout from NippleGate.

In case you forgot, it took about ten years for all the court cases and legal drama to wrap up after the actual incident occured.

Man…we are a sad, sad species. To think that people wasted all that time & money over an exposed nipple that only saw the light of day for about 1.5 seconds. 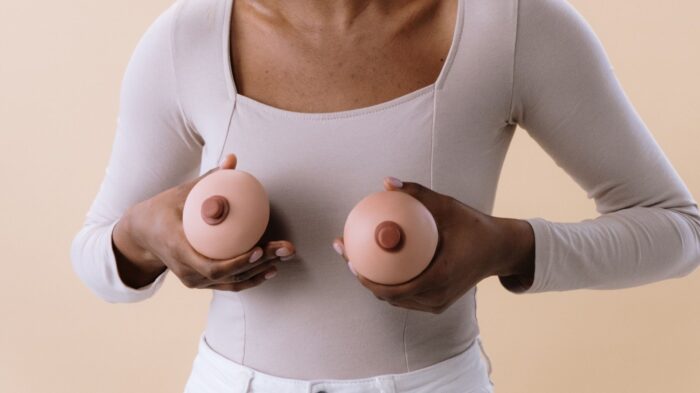