What is Pantera’s Best Album and Why is it ‘Far Beyond Driven’?

It was on this day in 1994 the mighty Pantera unleashed their best, my opinion chill out, album ‘Far Beyond Driven’. In 1994 the music landscape was nothing like what we have now. It was the middle of the grunge era and alternative rock scene was booming. Pantera did not like that, not one bit. So fresh off the break through masterpiece ‘Vulgar Display of Power’ they went back to Texas, drank a literal shit ton of Crown Royal and wrote the heaviest album they could. It kicks off with a song covered by Whitechapel many years later that just crushes skulls.

Absolute power in metal. Next ‘Becoming’. A song that if you watch the Home Videos of Pantera shows Vinny playing what seemed like an impossible bass drum riff.

Now it’s time, see what I did there, for ‘5 Minutes Alone’. A song written to the dad of a kid who said he’d like 5 minutes alone with Phil to show him some real respect.

Next up is a song that might be the weirdest song Pantera ever did but got DAMN that song grooves.

Now we get into the side of the album that is my very favorite. It’s dark, brooding and is a crazy dive into the mind of a very angry drug riddled man. This is a song about Phil’s hatred of religion.

This is a break up song to every woman Phil ever dated. He didn’t want to be tied done. So he wrote this song.

‘Use My Third Arm’ breaks through to shine a light on all the things that Phil hates. I interpret it like the NIN song ‘Big Man With a Gun’ where they take the piss out of guys that need the power of having a firearm on them to feel complete. There are other metaphors in this song but that’s my favorite.

Finally it’s ‘Throes of Rejection’ which is such a crushingly heavy song it shouldn’t have been allowed to be released in 1994.

And finally it’s their cover of Black Sabbath’s ‘Planet Caravan’ which has the greatest liner notes ever about a song. “This is a Black Sabbath song off of the Paranoid album. So don’t freak out on us. We did the song because we wanted to. It has nothing to do with the integrity of our direction. It’s a tripped out song. We think you’ll dig it. If you don’t, don’t fucking listen to it. Thanks. On behalf of the rest of Pantera, Phil Anselmo ’94.” Unreal brutality. 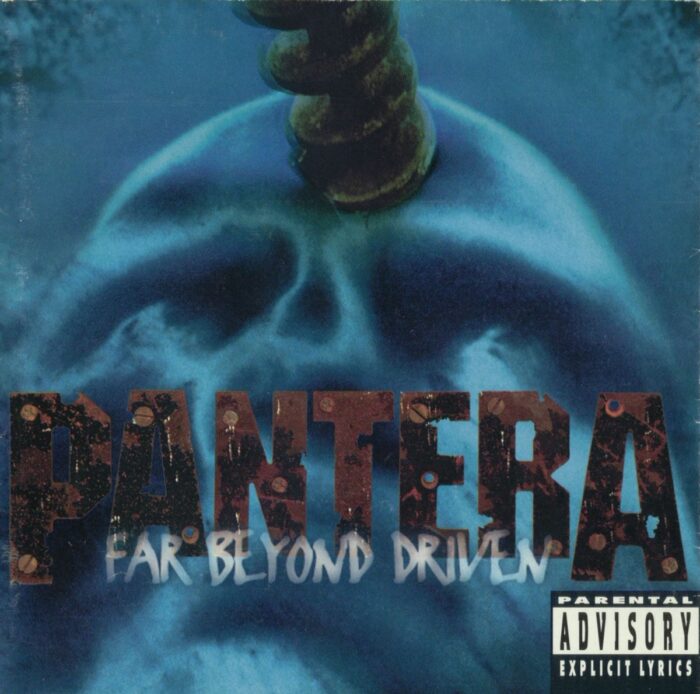