Dude….the weather the last few days has almost changed my mind on this one.

First off, you can get rid of June, July & August. Too damn hot.

I hate the heat. I’d rather sit in the air conditioning with my fat ass.

That’s not to say I don’t enjoy getting out on the river or going to a Logger game at the Lumberyard, but summer heat is most certainly NOT an overweight Irishman’s friend.

While we’re at it, get rid of January & February. They’re no fun, either.

I could go the easy route & say that May is my favorite month because I was born in May. But that’s kinda lame.

And while I do appreciate all that spring offers with the warmer temps, the promise of a new year, etc….I’m sticking with September as my ride or die month.

It’s still warm, but not uncomfortable. Hoodie & shorts weather is totally my jam. But it’s not usually rainy or sloppy in the yard like it is during the Spring. The beer season starts to change over to Festbiers, followed by the stouts & porters. Football is starting back up. Baseball is winding down. Hockey season is getting back on the ice. Less bugs. Still plenty of time to ride the Harley and enjoy the beautiful scenery here in the Midwest.

Plus, Oktoberfest is usually in September, and that’s one of my favorite events of the entire year.

What about you? What’s your favorite month? 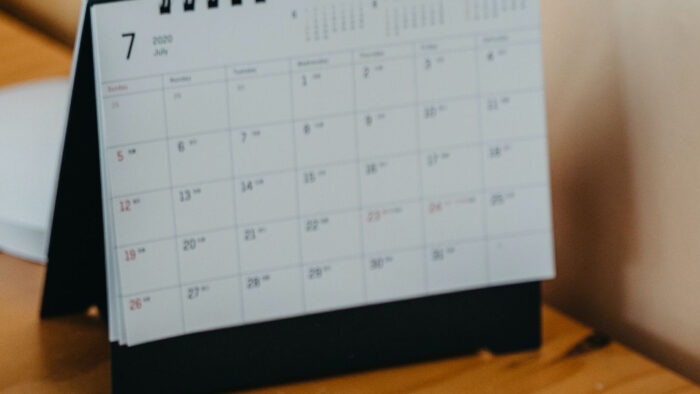