If you’re like me, you can’t remember someone’s name five minutes after you meet them.

I have tried all the tricks, too. But I’ve got a chronic case of CRS.

One trick that tends to work is introducing my wife to someone when I can’t remember their name. They occasionally will introduce themselves to my wife and then I’ve got the name!

The repeat game doesn’t work for me. Maybe it’s because I meet a lot of people in bars and there’s alcohol involved. But the tip here is to repeat a person’s name several times while you’re talking to them after they tell you their name.

Another trick is trying to spell out a person’s name in your head, especially if it’s a unique name. Apparently, it helps to create a mental picture of their name and if they’ve got a business card, even better!

Another trick is the association game. Jake from State Farm. Jeff from Georgia. Ashley the taxi driver.

Some way to associate the person’s name with their job, their hometown, maybe the car they drive.

One tip that’s very difficult to use is focus.

Yeah…with phones, music, other people, alcohol, etc…there’s a lot of other info coming in at the same time you’re trying to remember someone’s name, and it can unfortunately get lost in the ether. So, focusing intently on the person when they tell you their name and trying to drown out all the other stuff is key.

There’s also a website out there called FlowingData that helps you guess a person’s name with a few clues & some random questions.

If you know the first letter of someone’s name and can guess the decade they were born in, the website will spit out the 20 most common names for people born in that decade.

So, good luck out there. Over the last few years, I’ve just resorted to asking someone their name if I don’t remember it. Seems to work pretty well. 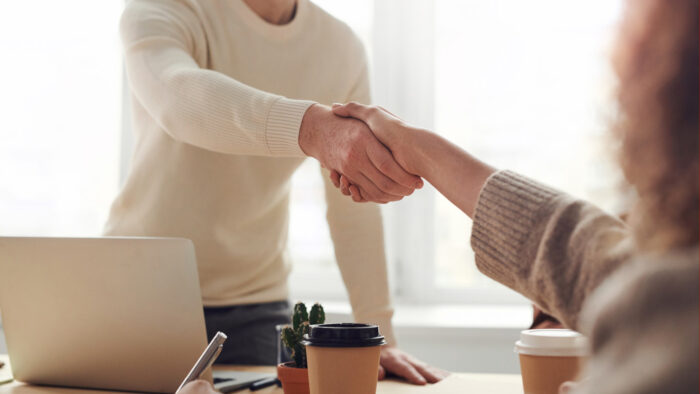