The most popular Super Bowl food by state.

This year, the wife & I are having her parents over on Sunday for some food, drinks & football!

I know her mom is making my wife’s favorite, Mexican stuffed shells.

Whatever you’re doing on Super Bowl Sunday, good food is a must!

And according to some recent Google data from last year’s game, the most popular Super Bowl food in the state of Wisconsin was pulled pork.

Now, you get me some quality smoked pork with a tangy BBQ sauce, a nice soft roll and a bit of cole slaw……MMMMM!!!!!! I don’t know if it’s the first food I think about when I’m trying to figure out what to eat during the Super Bowl.

In Minnesota, they apparently gotta have some white chicken chili during the game.

The most popular foods overall were cake & seven layer dip. Each of them were the top choice in six different states.

Chili was another popular choice, as was Buffalo chicken dip.

And in Alaska, they love them some “paleo salmon cakes”.

What are you having on Sunday? 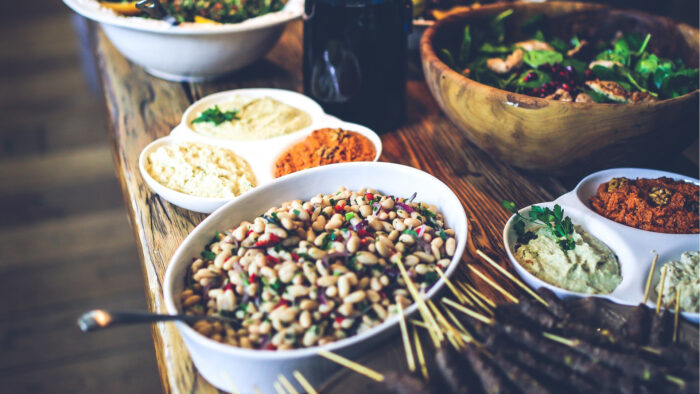