How long with $1 million last you in retirement?

If I had a million dollars…..

But seriously, retirement is a real thing when you’re my age. I’m turning 45 in May and the wife and I are going to try & pay down a bunch of debt this year, and try to better situate ourselves for retirement.

I don’t want to be working in my late 60’s or 70’s. Maybe I’ll mow lawns for a few extra bucks in the summer, but there’s no way I want to be putting in 40 hour work weeks at that age.

So, how much do you need to actually retire?

I have no idea, but thankfully, there’s plenty of resources out there to help.

Even this handy little retirement calculator can give you a starting point.

I think it’s safe to say that if the average American had a million bucks saved by the time they retire, with little to no debt, they’d be alright.

And if you did have that cool million in the bank, here’s the states where that will last you the longest, according to a new study:

The most expensive state & therefore shortest retirement is in Hawaii, where your $1 million only lasts 10 years, 2 months & 29 days.

So save those pennies, and maybe check out some properties in Mississippi, where the average temperature is 65°! 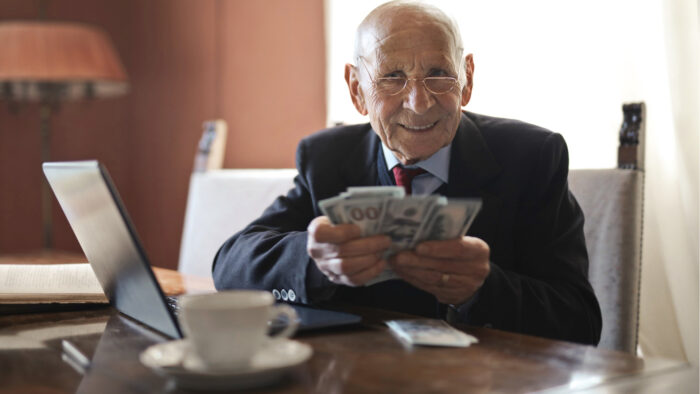