My review of Season 3 of Cobra Kai.

Season 3 of Cobra Kai hit Netflix this Friday and like millions of other people, the wife & I said down on Friday morning and binged the entire season.

At the end of Season Two, Miguel is paralyzed, Kreese has taken over Cobra Kai dojo, Johnny missed his friend request from Ali, and Robbie is on the run.

Season three was okay for the most part. But I do have some complaints.

All in all, it was another nice trip down memory lane, with some depth added to Kreese’s personality with the flashbacks to his time in Vietnam, and Daniel found out that Miyagi-do karate isn’t just about defense.

Obviously, they’ll be bringing back Terry Silver in season four, and hopefully Mike Barnes! Hell, I wouldn’t be surprised to see Hilary Swank show up at some point.

However, if they bring back Robin Lively from “Karate Kid Part 3” and don’t reference the classic “Top That” video, then I’m done watching Cobra Kai. 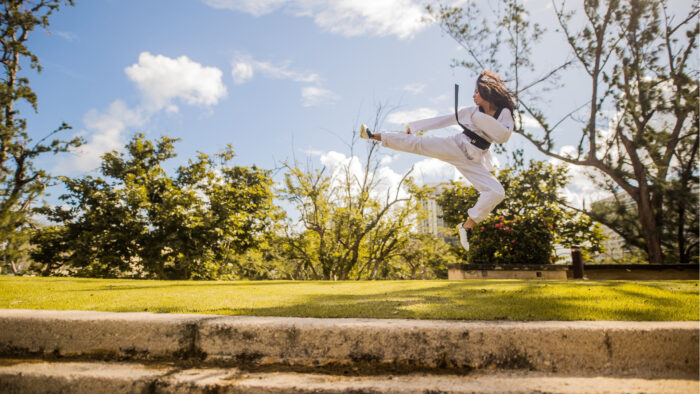