For the first time in almost 17 years, I’m spending a New Year’s Eve at home.

When I was doing afternoons on Z93 many years ago, we rang in the New Year at Brother’s in downtown La Crosse.

That’s actually how I started dating my wonderful wife. She had been messaging me on MySpace(yes, that MySpace) and I invited her to come to Brother’s and we’ve been together ever since!

During my years of working at the Rock, we’ve been at the Library Bar. One year, I got sick & left early, only to wake up the next morning to get my appendix removed before it exploded. That was fun.

This year, because of Covid, the wife & I will finally get to celebrate a New Year alone at home. We’re going to get dressed up, cook a nice meal(prime rib from the City Meat Market!), have a nice bottle of champagne, watch the countdowns and whatnot on TV, and check out the La Crosse Skyrockers‘ fireworks shows from Grandad’s Bluff.

Whatever you’re doing later tonight as we get rid of the worst year ever, I hope it’s fun, safe & starts 2021 on the right foot.

Shit’s been really weird. Many times this year, I struggled with anxiety & panic attacks. Every tickle in my throat was certainly Covid. Every sneeze was a death sentence. My mind had trouble being rational during the first few months. You couldn’t go to a website without a million stories about how bad & deadly Covid was.

They cancelled sports. School. Closed businesses. It was funny to see people sharing memes on Facebook in early March saying “It isn’t serious until they close the bars in Wisconsin”.

Well….they did. Then it wasn’t so funny anymore.

I think the most depressing part for me was hearing the defeat in Shaw’s voice several months ago. We’d been talking about Covid nonstop, and there was literally no other news happening at the time. It really took a lot out of me to hear him struggle like that. He’s such an upbeat, positive guy. And for awhile, that was gone.

Every day I wondered if we should even bother doing our show any longer. There was absolutely nothing positive to focus on at the outset. But we kept on going, kept doing our show every day, and tried to be as positive as possible. Even if we weren’t really feeling it that day or week.

And you guys kept listening. Kept emailing. Kept being the kick-ass Rock listeners you’ve always been.

We had so many people thank us this year for just doing our jobs. We aren’t essential employees. I’m not a nurse, or a doctor. Not an EMT or a firefighter. I’m not a police officer or any of that.

Just a dumbass radio DJ who makes dick & fart jokes, quotes movies & TV shows, and got lucky enough in life to do something that I truly enjoy.

And I wanted to take a moment to express my gratitude to anyone & everyone who has supported our show, our station, our company.

Thank you so much for being amazing. All the calls, emails, texts, etc. have meant a lot this year. 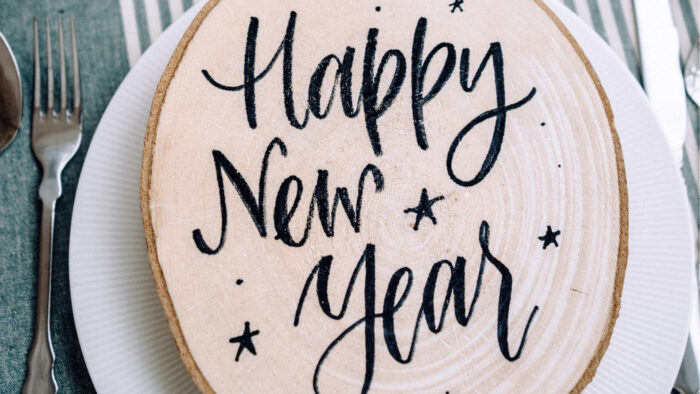