I’ve been binge-watching my favorites, like “Seinfeld”, “Always Sunny in Philadelphia”, and a number of my favorite movies.

But Entertainment Weekly put together a list of “The Best & Worst TV Shows of 2020“. There’s no real metrics given on how they determined which shows belonged on the list, but number one is “Better Call Saul”.

Can’t argue with that choice. Looking forward to the series ending so I can binge all the seasons, followed by “Breaking Bad”.

Number two on their list is “Ted Lasso” on Apple TV+, starring Jason Sudeikis as an American football coach who goes to London to manage a soccer team. I haven’t seen it, but I have heard positive reviews, and Sudeikis is usually great!

Even though I watch a LOT of programming on Netflix, I haven’t seen “The Midnight Gospel”. It’s an animated adult series created by the guy who made “Adventure Time”

Number four on their list of the “Best TV Shows of 2020” is “The Vow” on HBO. We got rid of cable several years ago, but still had access to HBO until recently. Might have to sign up for HBOMax now that they’re going to be carrying all of Warner Brothers’ movies in 2021.

Not to mention, they’ve got this docu-series about the cult NXIVM and its leader Keith Raniere. 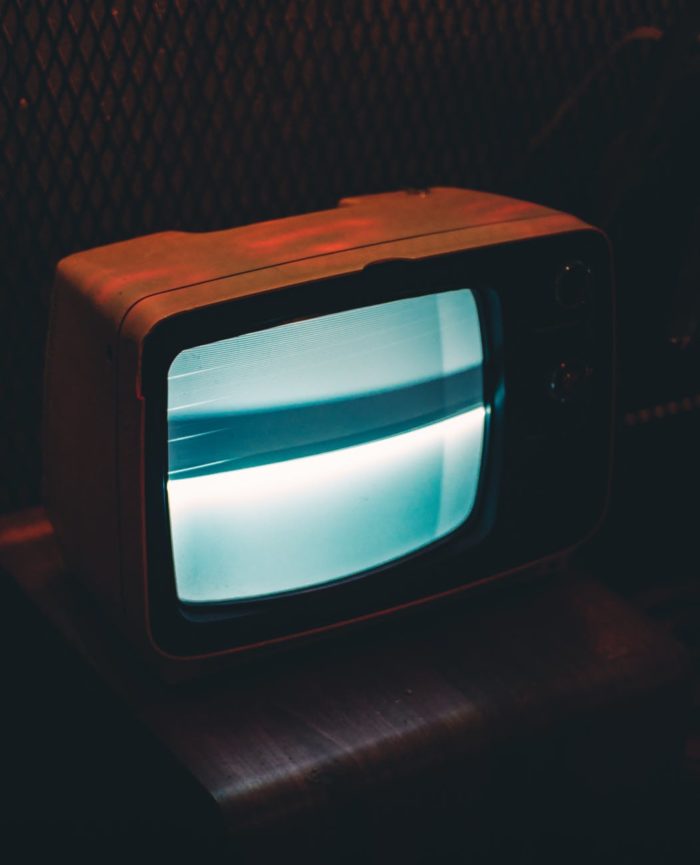