What horror movie was filmed in/set in your state?

Wisconsin doesn’t really need horror movies filmed in or set in the state.

Things are already pretty scary in the dairy state as the home of Dahmer, Gein, Ellis, & others.

But if you want to escape reality & watch a horror movie or two filmed in/set in the great state of Wisconsin, you should start with “The Pit” from 1981!

It was a Canadian horror movie that was filmed in Beaver Dam, WI!

Of course, most of us remember “Dawn of the Dead” from 2004 starring Ving Rhames, Sarah Polley, and Ty Burrell. It was set in a mall just outside of Milwaukee.

Another great cult classic set in a “small Wisconsin town” was “The Giant Spider Invasion” from 1975!

The movie was actually one of the 50 top-grossing movies of ’75, and famously got the MST3K treatment!

There’s actually quite a few horror movies filmed in/set in the state of Wisconsin! You can see most of them on this list.

And if you’re looking for movies filmed in/set in the other states around the Midwest, click here. 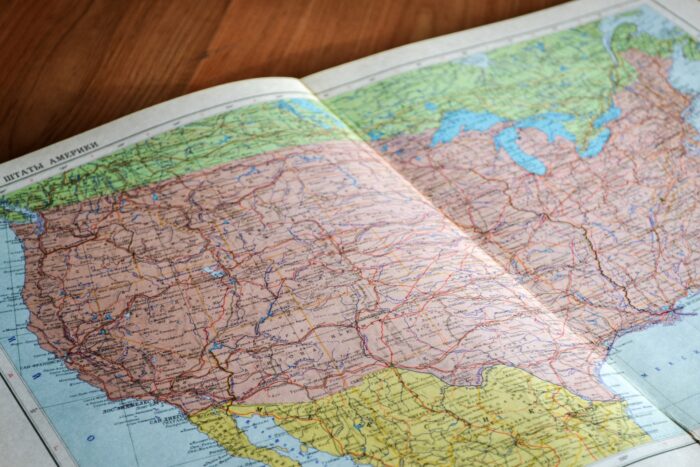