Growing up, I had a love/hate relationship with our basement. It was unfinished, and when we first moved into the house, we were getting coal delivered to heat the house, and I had a lot of fun in that room, playing with the coal.

Then, as I got older, my parents put our old TV down in the basement and I would spend many hours down there playing my ColecoVision.

Then, as I became a teenager, I would spend almost all my time in the basement, drinking wine coolers with my friends and watching TV.

But there was always that creepy factor in the basement. It was dark, smelly, and there was always something down there making noise. Either the furnace, or the old pipes….and it could be scary at times.

But not nearly as scary as the basements on this list of the “Scariest Horror Movie Basements”!

No big surprise, but the basement in “Silence of the Lambs” is numero uno….

Can’t believe the basements from “Evil Dead” and “Nightmare on Elm St.” aren’t in the top 3. That’s a travesty. Plus, “Stranger Things” isn’t even a movie.

According to the Ohio Basement Authority, who came up with the list, they used a “Basement Evil Score” formula by taking the IMDB ratings along with how much mayhem goes on in each basement. 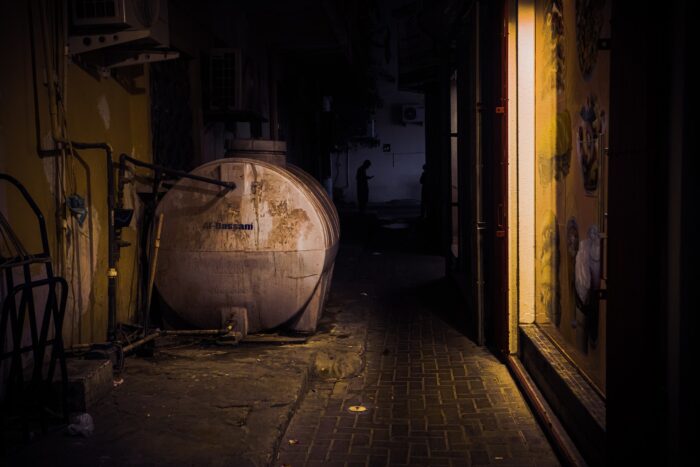