No, not to Canada.

But there is something to say about their poutine north of the border!

According to a recent survey, 79% of Americans have been distracted at work because of the upcoming election. And nearly 47% of us admit to talking about politics at work.

I’m honestly surprised it’s that low. Feels like EVERYONE is talking about it in some way, shape or form.

But if you live in Wisconsin or Iowa and you just want to go to work without hearing about politics from your coworkers, you might want to move to Nebraska or Montana….because Iowa & Wisconsin are in the top five states where people talk politics at work.

The rest of the top five are Rhode Island at number one, followed by Iowa, Arkansas, Delaware, Utah & Wisconsin.

The five states where people are least likely to talk politics are Nebraska, Montana, South Dakota, North Dakota and Idaho. 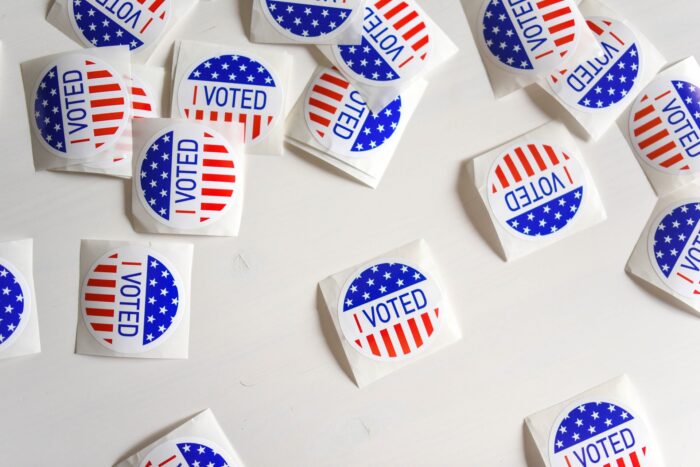