What’s the oldest piece of tech you have in your house?

I think the oldest thing we have is a pager. I believe it’s in one of the drawers in my wife’s desk in our office.

I know there’s an old Nokia phone in there as well.

She’s also got a VHS to DVD machine somewhere, but it’s not all that old and just collects dust.

At our old house, we had a microwave that had to be from the early 70’s. Still worked, until I brought it into the station one morning to see what kind of things we could nuke.

A recent Reddit thread asked users “what’s the oldest piece of technology you have in your house” and some of the answers are exactly what you’d expect.

What about you? What’s the oldest piece of tech in your house? 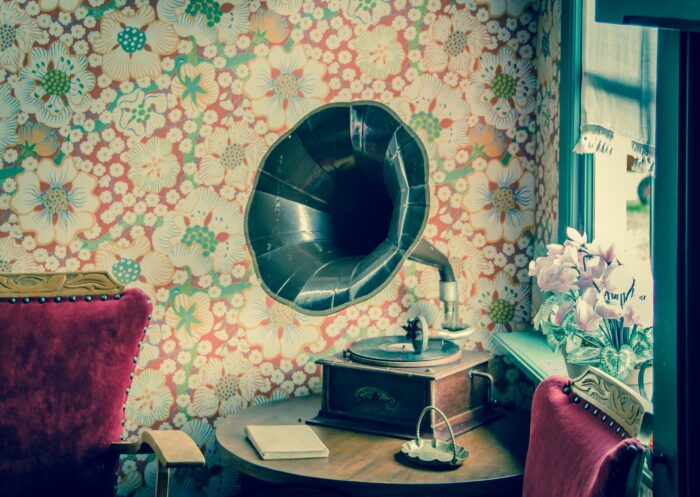