Best of the Morning Sickness – The one with Shaw’s haircut

This week, we started out a man-down after Brian had a dog/nail incident.
But, we ran through a list of some signs that you’re a bad driver, plus, we had a great story about an electrician in Massachusetts that helped a nice, elderly lady that needed some serious assistance.
Plus, we debated whether or not you could have sex in the guest room of a friend/relative’s house if you spending the night.
There was also the revelation that Richard Marx & Daisy Fuentes are not only STILL married, but they do a live show called “Tequila Talk” where they apparently get drunk on tequila & kiss a lot.
Plus, Heather from the Coulee Region Humane Society joined us to talk about “Rounds For Rescues” on October 9th!
We also discussed some stats from a recent survey about coffee…and some bad habits that could lead to saggy breasts.
And, there’s a company that wants to pay you a LOT of money to lose the quarantine 15.
Lastly, we found out that Shaw needs a haircut…and of course, Brian made it weird. 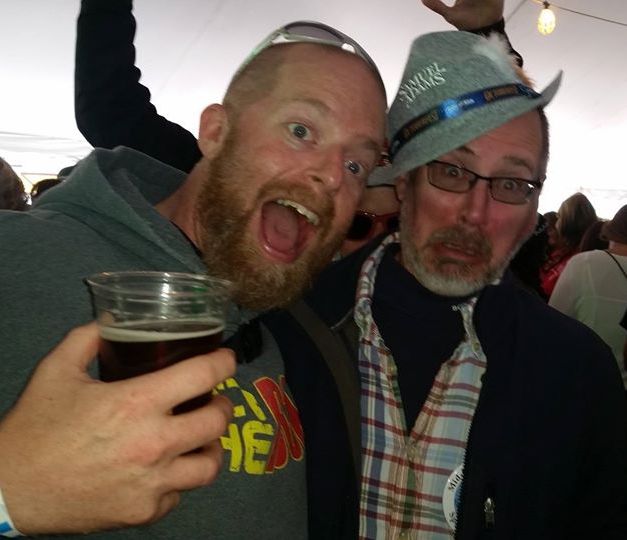