My Time Trying to Learn a New Language on the Fly!

Hooray football is back! That’s the chorus that rang through my brain Sunday morn. I woke up, made a hearty breakfast of scrambled eggs and brats and washed it down with an unfortunate combo of PBR and coffee. After I demolished that slog I headed to the living room which is a tremendous 3 steps from my kitchen, 8 to the couch, and turned on the pregame shows. Life is good.

Then the game begins and I hear the audio drop down low. “Strange.”, I say as I lean towards the screen hoping that my change in body position would somehow raise the volume of the tv. It does not. Further intrigued by this sudden change in decibels I reach for the sound bar remote. I click it up one dash and as soon as I do I hear the commentary, but not the right commentary. No the play by play that starts is in Spanish. AND not only is it in Spanish but the announcer is also, I’m guessing I have no idea really, a Vikings fan!

So being the proactive consumer I am, I watch the first quarter before making a call to my cable company (again no free plugs in my blogs please stop asking). After being on hold for 47 min and 15 seconds (I counted) I’m finally on the phone with a rep who tells me there are other people having the same issue.

Felt good to be a part of a team again! They said the problem would be fixed in 24 to 48 hours. So I spent the rest of the day trying to learn Spanish. If only you could learn a language through osmosis or just being screamed it at you by a play by play announcer.

At least the Packers won! Also I miss Nu-Metal era Aaron Rogers, but he did look good yesterday! 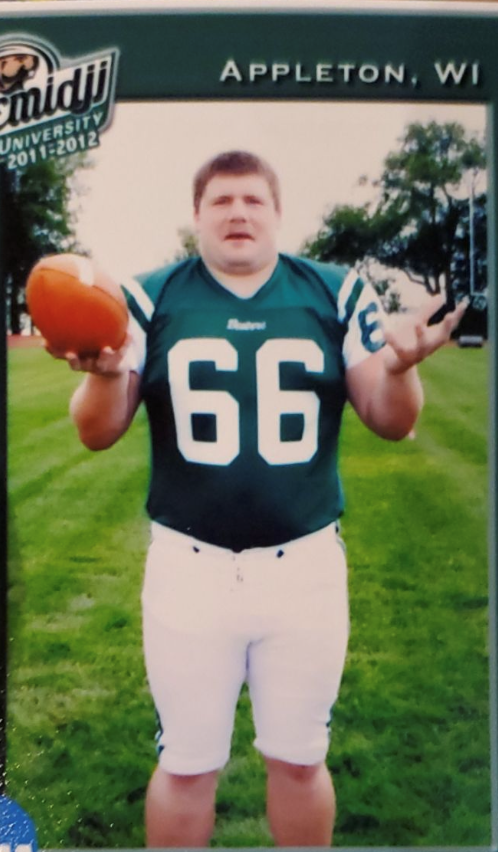