Earlier this week, we told you about a contest where you could “win” a Jelly Belly candy factory, Willy Wonka-style.

Basically, you buy a $50 ticket, use some clues to find a hidden necklace in your state, then one of the fifty winners will eventually score the candy factory.

But Jelly Belly apparently never got the memo on this one.

According to reps at Jelly Belly: “Due to confusion in the marketplace, Jelly Belly Candy Company would like to take this opportunity to clear up the misconception that it is involved with a contest that purportedly offers a candy factory as its grand prize.”

Also, the dude running the contest isn’t even involved with Jelly Belly. He was an independent party that came up with the name “Jelly Belly” and hasn’t had a relationship with the company since 1980. Currently, he owns his own candy company called “Can You Imagine That” confections.

So, the contest is still happening, but things aren’t quite what they seem. 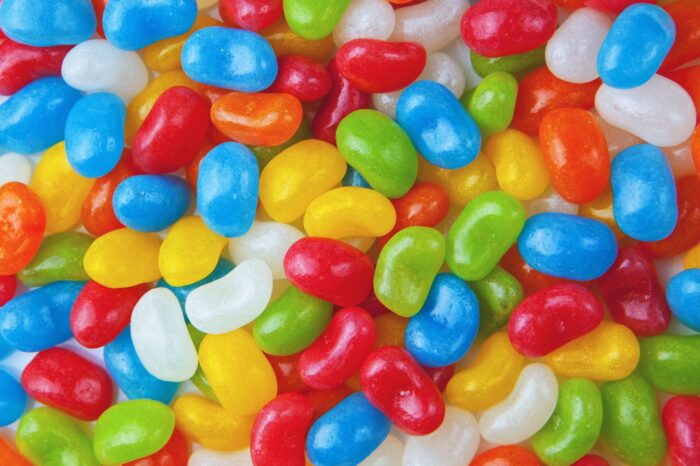