I’ve had a ton of different jobs in my life.

I worked at a convenience store, delivered newspapers, worked in numerous restaurants, worked on cars, picked up garbage for the city of Manchester, bartended, and of course, radio.

Radio is my career choice. But, I think I might have to look into changing careers after reading this story.

There’s a dude in Australia who’s a private investigator. And on top of his PI gig, he charges people $10k to show up at their funeral & tell their secrets to family members & friends…and to settle scores!

His name is Bill Edgar, and according to him, “….I blend in with the mourners.  I sit with the family and friends, in the middle of everybody.  I was to tell the best [friend] to sit down and shut up because [my client] knew he’d been trying to have an affair with his wife….”

Dude. Super important to have a guy that can delete your browser history!

It’s such a unique gig, that he’s already talking to film producers about having his life developed into a TV series or movie! 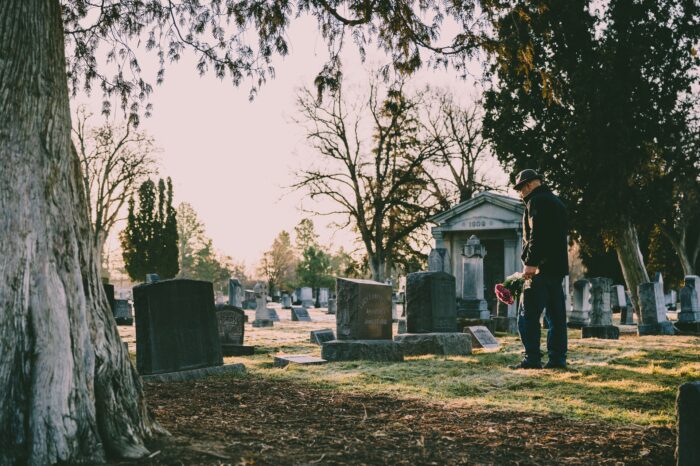